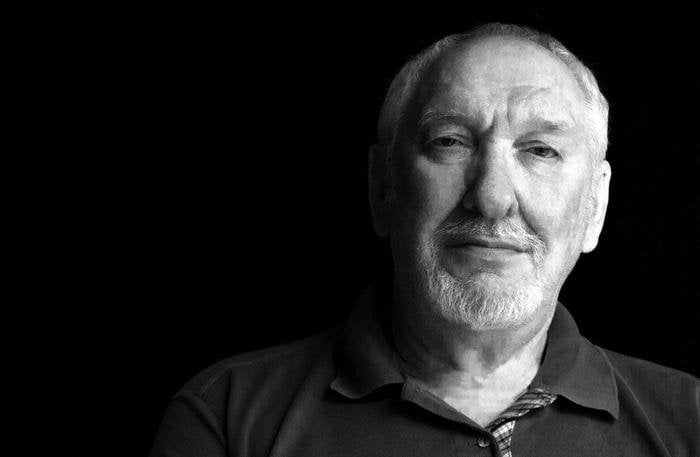 PHUKET: Howard Digby-Johns presides over the most interesting estate on Phuket. His ‘Green Man Pub’ on the road between Chalong and Kata Hill looks like a gracious English manor from the outside. But upon exploring the extensive landscaped grounds, one finds a subterranean wine cellar, a temple to the Egyptian god Osiris, shrines to the Hindu god Ganesh, a parlor for bridge players, and a studio for weekly Latin dance classes, in addition to a full service pub with a menu of British cuisine incorporating Indian colonial influences.

As the British pub often serves as a community meeting place, the Green Man hosts Phuket’s definitive weekly quiz each Thursday evening and is the performance venue for most local amateur theatrical productions.

Howard can often be seen chatting with guests or exploring the internet from the pub’s main floor where he works on one of four novels he is writing, roughly outlining the history of the world. He is a world class authority on the early religious evolution of mankind coupled with the development of the nation state.

He has had an impressive career over 30 years as an international business consultant with such prestigious accountancy firms as Price Waterhouse and PA Consulting Group. He has worked on development projects in Africa, Central America, the Caribbean islands, and extensively on the Indian sub-continent. He currently plans to provide some consulting inputs for a project in Bhutan.

“I’ve worked on numerous challenging projects. I was often sent to the more obscure destinations.
For example, in Sudan, the country was faced with declining productivity with their cotton crop. It had been 12 sacks per acre during the colonial era and when I arrived, it had fallen to 1.2 sacks per acre. This was due to an inability for various sectors to coordinate and work together. I was able to boost production to six sacks per acre.”

In 2000, he decided to semi-retire to Phuket and open the Green Man.

“I had been vacationing on Phuket since around 1990 and kept a place at the Boathouse on Kata Beach. Eventually, it occurred to me I could buy a house and set up a more permanent arrangement. As time passed, I found spending the more time on Phuket increasingly enjoyable, so I decided to build the Green Man.”

Howard chose the name ‘Green Man’ as a result of his abiding interest in British history and myth and due to the many references to this name in religious architecture and pubs in his native England.

“The Green Man basically represents the god of uncontrolled Nature. This demi-god is thought to have been born on May 1 and died on November 5. When I consulted the local Buddhist monks about an auspicious date to begin construction for the Green Man, they were unanimous that construction should begin November 5 and the pub should open on May 1. I designed the buildings myself and the six months of construction became a labor of love, blood and tears,” Howard recalls.

In the past 15 years, the Green Man has provided Phuket with a warm, inviting place to enjoy the company of friends often animated by Howard’s great love of fun.

Profile: From penniless to priceless