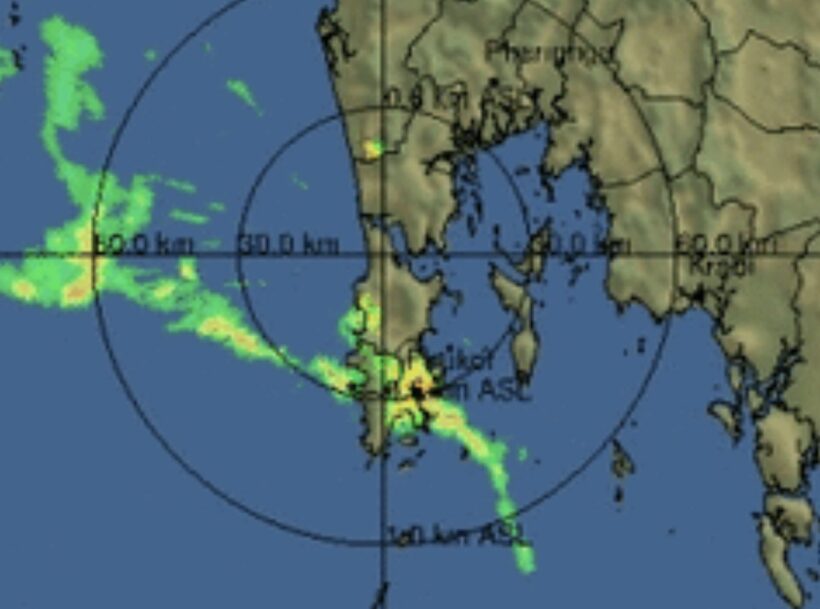 Pattaya residents made a grisly find today at the Nongprue Municipality tip this morning. Whilst digging for items they could recycle and sell, they discovered the dead body of a baby. Police are now launching an investigation for the individual responsible. Nongprue Police were notified of the discovery of the corpse of the newborn baby at the garbage dump at the Nongprue Municipality tip this morning. Emergency responders arrived at the municipal garbage dump to find the body of the baby inside a black plastic bag amongst all the other garbage. 38 year old Sirithon Tapjeen, who made the horrifying discovery, told […]

Today, Thammasat University’s Tha Prachan campus in Bangkok is seeing thousands of protesters flood its campus in what they say is the biggest rally yet against the Prayut-led Thai government. After unsuccessfully trying to gain permission from university officials, the protesters broke through the gates of the history-laden university and are now gathering for the schedule of anti-government speeches. Earlier this week protesters were hoping for around 50,000 demonstrators with security officials saying it would more likely to be around 20,000. Today’s poor Bangkok weather is likely to make a crowd size more the latter than the former. Security officials […]