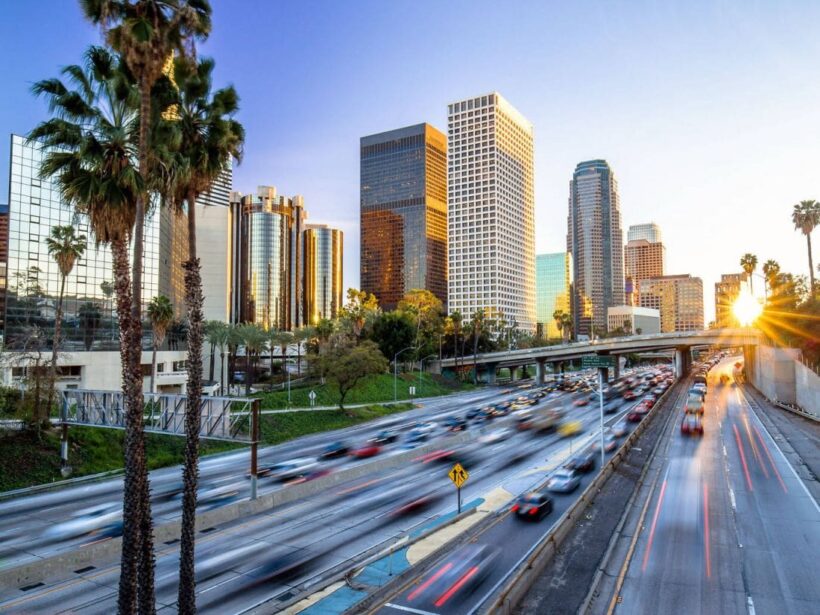 PHOTO: LA, one of the top five cities in the world

What do New York, Melbourne and Chicago have in common? They’re listed as the top 3 cities in the world for 2019 in the latest Time Out Index survey.

London, LA and Montreal fill up the next three places.

So what’s the greatest city in the world? It’s not an easy question to answer, afterall cities are full of people and people are full of contradictions. Some urbanites want world-beating restaurants and unforgettable things to do at every turn.

Others prefer affordability, good public transport or friendly neighbours. But the Time Out Index survey thinks they’ve found a way to discover what makes a city great, and which cities are leading the way as more and more of the world’s population joins the great urban migration. They quizzed thousands of city-dwellers all around the world for the latest survey and Top 48 list.

In partnership with Tapestry Research, they asked almost 34,000 anonymous city-dwellers, around the world, about food, drink, culture, nightlife, community, neighbourhoods, overall happiness and other factors, such as their city’s beauty, affordability and convenience.

But the people they surveyed, along with the survey’s editors, don’t really like Asia’s city offerings.

And that was Mumbai in India.