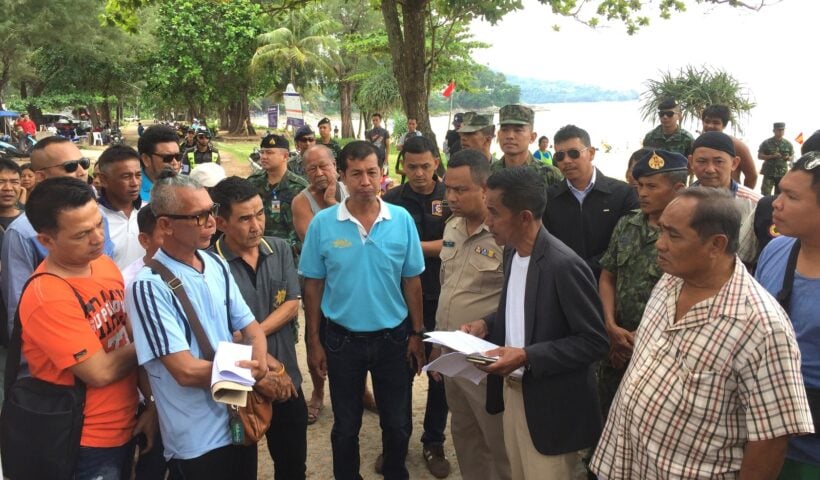 About 100 beach vendors and retailers gathered on Surin Beach yesterday calling for a long-term solution after 3 years of beach ‘management’ where they were promised, but still haven’t received, a venue to make a living.

The group of locals filed letters of complaints, as well as suggestions, to the President of Cherngtalay OrBorTor, Thalang District Chief, Phuket’s Governor and the Land Department Director General to find a solution together.

A spokesperson for the group says they were gathering to request the Cherngtalay OrBorTor find a place for people to make a living after they destroyed the buildings that the OrBorJor originally built for the local people, including all the vending stalls. They say it’s been 3 years and we would like the OrBorTor to urgently work on a solution as, they say, the locals are in trouble. 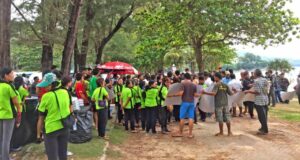 Thai Airways has suspended its flights to Denpasar, Bali until at least Thursday after the Indonesian airport was forced to close after a volcano about 75 kilometres away started spewing smoke and ashes four kilometres into the sky.

The Indonesian authorities ordered a mass evacuation and warned that Mt Agung could erupt at any moment as they raised alert levels to maximum. Denpasar Airport has been shut at least until the end of today.

Thai will waive ticket change fees for passengers who have tickets to Bali between November 27 and December 10. 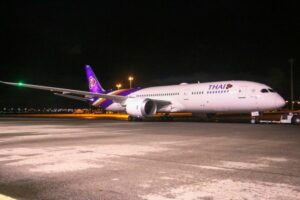 The 31st Phuket King’s Cup Regatta has been announced and it will be hosted at Beyond Resort Kata from December 2-9, 2017. The popular Phuket race regatta has been in trouble ever since the passing of the Late King threw the event into confusion over the title name and its ongoing patronage from the Thai Royal Family. Organisers say they’ve already locked in 75 entries and are putting a focus on youth sailing for this year’s event. 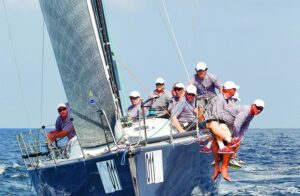 “We want to stay open until 4am”

Patong entertainment businesses have filed official requests to close their venues at 4am, convinced that this is the solution to end bribery in Patong.

The association members led by the President, have filed a letter to Kathu District Chief for the attention of Phuket Governor, the Interior Minister and Prime Minister as well as Commissionner-General of Royal Thai Police to call for consideration on the extension of closing times at entertainment venues in Patong.

The group claims that there are 400 entertainment venues inside and outside the zoning area but only 190 of them are registered with Kathu District Office. They claim, together, they make at least 25 million Baht of revenue per night. 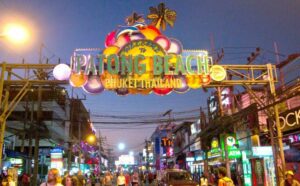 The Songkhla Chamber of Commerce has put forward a five-year plan to develop infrastructure projects in southern Thailand worth 500 billion Baht from 2018 to 2022 with a view to driving the region’s economic growth by 6 per cent a year.

The investment plan proposed by the Chamber covers 14 projects, including a motorway, industrial estate and double-track rail system. The Chamber says development of the region’s infrastructure would also help drive the country’s overall economic growth. 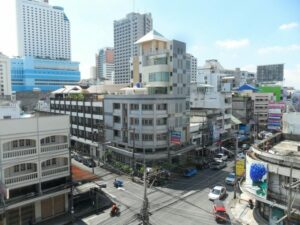 Monsoon rains continue to cause havoc in many southern provinces from Phetchaburi to Narathiwat along the Gulf of Thailand coast as the Thai Meteorological Department warn of more severe rain and strong winds until Thursday.

A 60-year-old man has been reported missing after being swept away by floods in Songkhla yesterday as he was walking on a flooded village road.

In the Ko Hong area of Hat Yai, the main business district of Songkhla province, local authorities are warning residents to move their belongings to higher ground and be ready for evacuation if more rains fall today.

In Narathiwat, governor Suraporn Prommoon ordered local authorities in 13 districts to stand by 24 hours and ready for assistance as flashfloods and floodings are expected after several days of rains.

In Krabi province, local authorities issued a warning to people living near the coast and rivers in eight districts to be on high alert against possible landslides and flash floods over the next few days from heavy downpours.

Warnings for heavy rains and potential flooding have also been issued for Phuket. 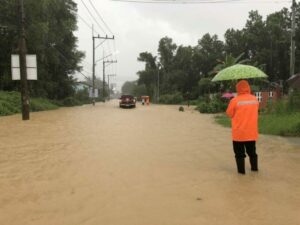 Daily briefings are sourced from The Nation, Phuket Gazette and VOA.