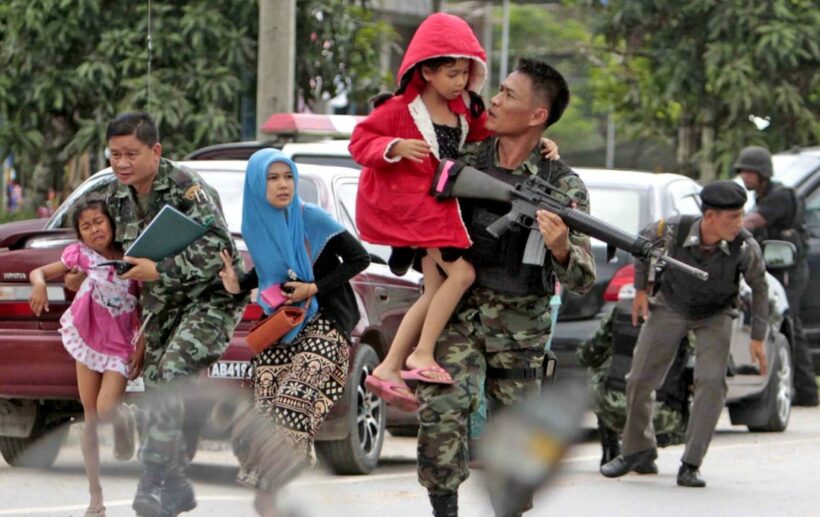 A similar number of people have been killed in the Southern Insurgency in Thailand as in the conflicts at the Gaza Strip and West Bank in Palestine over the past 15 years. But the religious and realestate conflict at the southern Thai border with Malaysia has had a lot less international media coverage.

One of the Malay negotiators, who has been part of peace initiatives over the past four years, resigned in May. He has spoken to Benar News about his frustrations with Thai negotiators.

The lead negotiator, Sukree Hari, for Muslim rebels fighting for a separate state in southern Thailand, has slammed the Thai government as “insincere and indifferent” in peace talks.

He has headed a rebel delegation at peace talks with the Thai government for the past four years. He resigned in May this year citing health issues. He was part of a three-person delegation at talks representing the largest group fighting in Thailand’s South, the Barisan Revolusi Nasional (BRN).

MARA Patani, the panel representing separatist groups and factions at the Malaysia-brokered talks, has not yet named a replacement for Sukree, according to its spokesman.

Sukree claimed the Thai government “is not sincere about resolving the conflict in Patani. The negotiations held thus far were a tactic for wasting Malay Patani people’s time.”

The talks involve to the three southernmost provinces of Thailand – Narathiwat, Pattani and Yala – and the ethnic Malay Muslims who live there.

Talks launched in 2015 under the junta that ruled Thailand until earlier this month have been on hold, and their only outcome – a proposed ceasefire in one province or “safety zone” – never took place.

The negotiations were dogged by allegations that rebel leaders in touch with fighters on the ground were not participating in the talks and did not support the effort. But Sukree denied this.

When speaking to Benar News he declined to answer when asked if BRN was responsible for attacks in the south in recent years that are never claimed by any group but typically blamed on “militants” and “insurgent” by Thai security forces. The region has been under martial law almost continually since 2004.

In the latest attack yesterday (Wednesday), three soldiers patrolling a road in Bacho district of Narathiwat province were seriously injured when suspected insurgents detonated a bomb.

And on Monday, three marines were injured in a roadside bomb attack in the same district while traveling in a light armoured vehicle.

Thai officials meanwhile stress that talks were under way at various levels, although the last publicly announced formal meeting with MARA Patani was in 2017.

“At present, we still have peace talks in accordance with national strategy. The Thai government is always open for all dissident groups to talk, without forcing anyone to,” retired Lt. Gen. Udomchai Thammasarorat, the chief Thai negotiator, told Benar News. 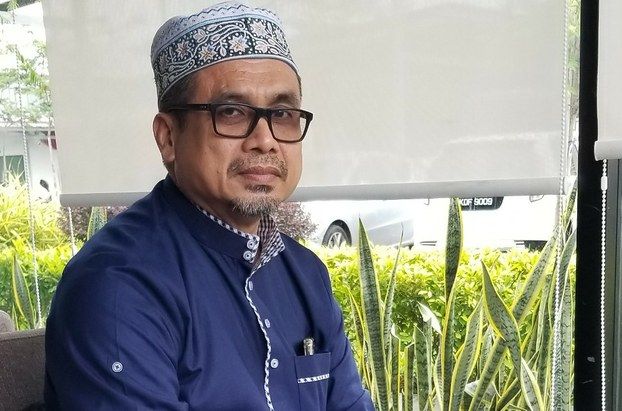