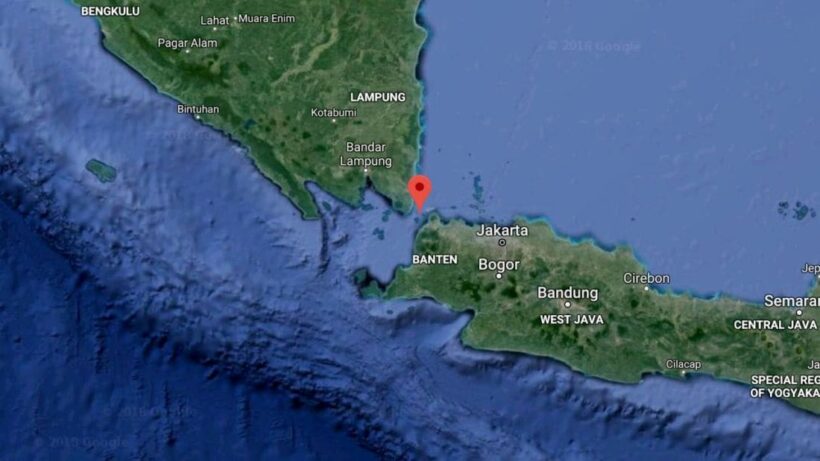 • Hundreds of buildings have been destroyed by the waves
• Current death toll stands at 168 people, more expected
• “I just prayed and ran as far as I could”

A tsunami following a volcanic eruption killed at least 168 people when it slammed without warning into popular beaches around Indonesia’s Sunda Strait on Saturday night, cutting a swathe of destruction and triggering mass panic as it swept inland.

Hundreds of buildings were destroyed by the wave, which hit the coast of southern Sumatra and the western tip of Java about 9:30pm last night following the eruption of a volcano known as the “child” of the legendary Krakatoa.

Search and rescue teams were scouring rubble for survivors, with 168 confirmed dead, 745 people injured and 30 reported missing across three regions, he said.

Dramatic video posted on social media showed a wall of water suddenly crashing into an open-air concert by pop group “Seventeen”, hurling band members off the stage and then flooding into the audience.

Read the rest of the update HERE.

Watch a CNN report on the disaster….