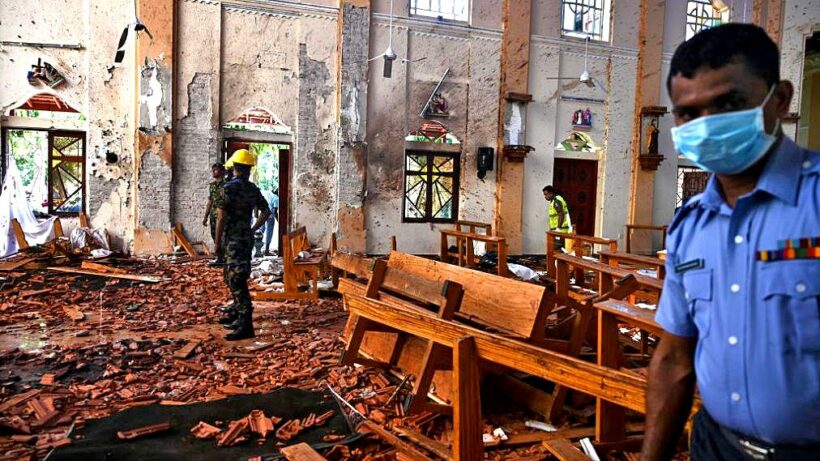 The Islamist suicide bombings that killed 321 people, and injured many others in Sri Lanka at the weekend, are believed to have been carried out in revenge for last month’s attacks on two mosques in Christchurch, New Zealand. Fifty people were shot dead on March 15 at two mosques in the South Island, New Zealand city by an avowed white nationalist.

This revelation from the state minister of defence Ruwan Wijewardene as he spoke to parliament yesterday.

The death toll from the Sunday bomb attacks on churches and up-scale hotels, mostly around the Sri Lankan capital Colombo, is now at 321 with hundreds more wounded and still in hospital.

Police have detained at least 40 people as they investigate the worst act of violence in the country since a civil war ended in Sri Lanka a decade ago.

More than a thousand people gathered yesterday at St Sebastian’s Church in Negombo, north of the capital, which was among those hit in the blasts, to pay tribute to the dead. 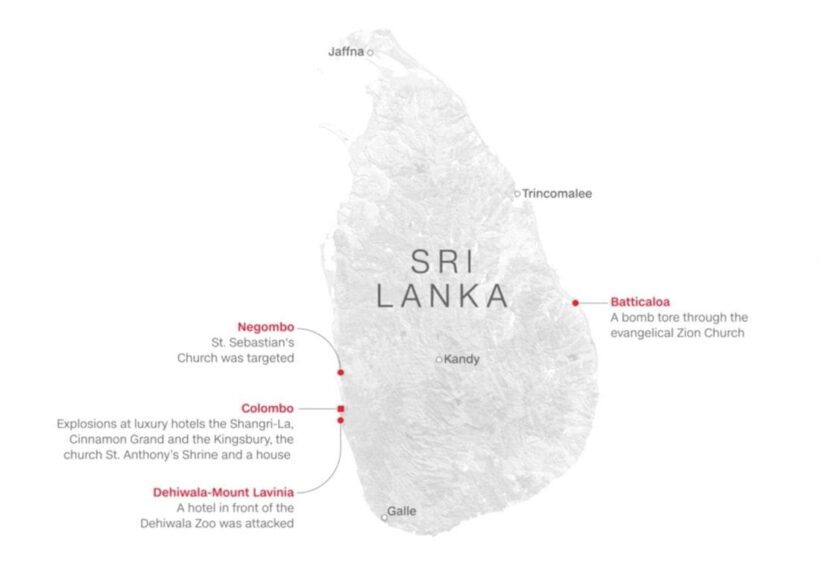