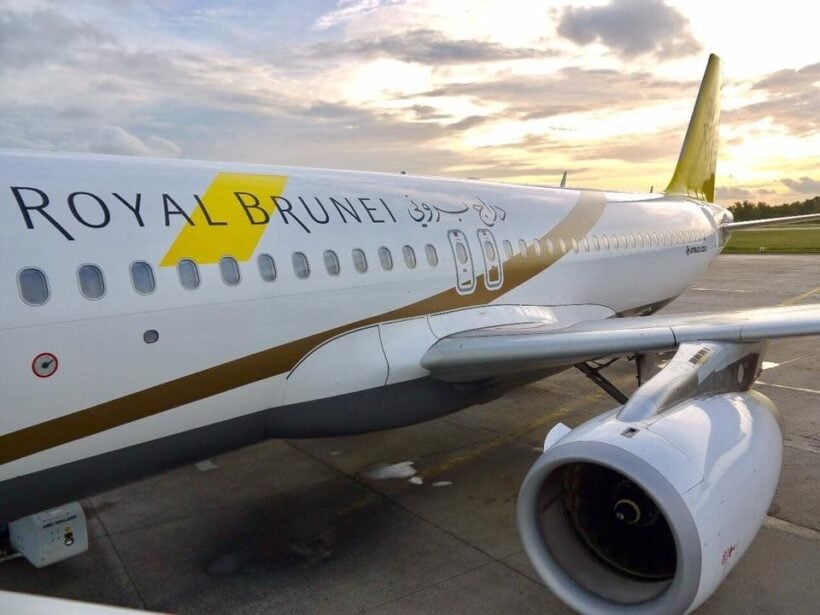 PHOTO: Paddle Your Own Kanoo

Protests over Brunei introducing draconian new laws with brutal punishments for gay sex, adultery and theft are now being aimed at the nationally-owned Royal Brunei Airlines.

Virgin Australia Airlines has already confirmed it has cancelled its staff travel deal with the national carrier over the new anti-gay laws.

Full Shariah law took effect in Brunei this week although a move to more brutal punishments has been ramping up since 2013.

The new laws will apply to Muslims, non-Muslims and foreigners, even when on Brunei-registered aircraft and vessels, according to travel advisory issued by the Australian government. The Australian department of foreign affairs is warning tourists that some offences may result in a penalty of execution by stoning.

Meanwhile a Gay and Lesbian Rights Lobby in the Australian state of Victoria is calling on the Australian government to ensure the safety of Australians is protected. The Victorian lobby group says the travel warning does not go far enough to protect the rights of LGBTIQ Australians.

They’ve gone so far as calling on Melbourne Airport to withdraw permission for Brunei Airlines to land, while demanding that Flight Centre and STA Travel immediately stop selling the airline’s tickets.

Virgin Australia, in an email to staff, says the decision was made “given the harsh (including death) penalties being introduced” for a normal lifestyle that is legal and acceptable in many countries, including Australia.

While travel consumers, and Hollywood and music celebrities, may lead the charge against human rights violations, the global travel industry is doing what it does best; siting on the fence.

The Thaiger would urge flyers to consider choosing other airlines in light of the draconian laws introduced in the Sultanate of Brunei this week.

Twin sons of a Thai police officer have been arrested and charged with trafficking methamphetamine, according to Thai-language daily Matichon. The arrests were made yesterday.

Thai army and border patrol Police stopped a car driven by the two 20 year old twins at a routine checkpoint in western Thailand. A routine search of the vehicle uncovered 2,000 methamphetamine tables in 4 separate containers.

The twins told police that a Burmese person told him to fetch the drugs from the Phaya Tongsoo Village in Myanmar, just across the border from the Sangkhlaburi district in Kanchanburi A Burmese man later took one of the twins across the border to a temple, where he received 2,000 methamphetamine pills.

The father of the twins is a Thai police officer who had served in Sangkhla Buri and Thong Phapoom districts in Kanchanaburi. He is now working at the Office of Police Region 9, accord to Matichon News.