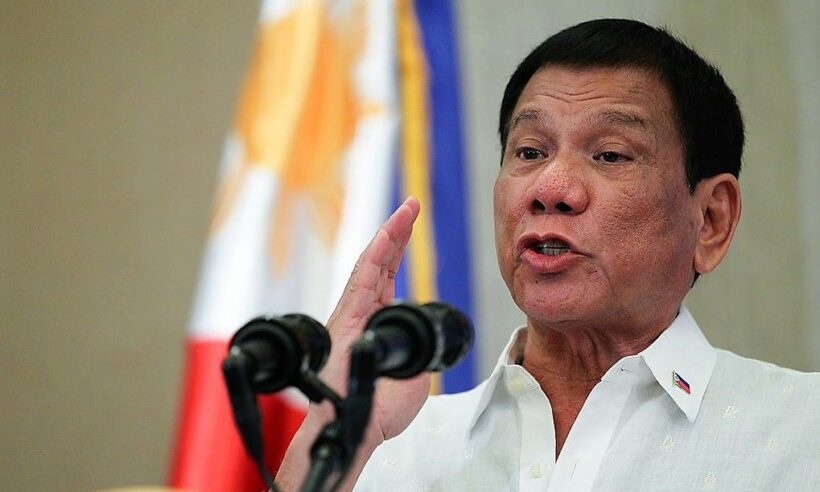 The Philippines’ leading television and radio broadcaster, ABS-CBN, has been ordered to shut down by the country’s parliament, where the majority of members are loyal to President Rodrigo Duterte.

Critical coverage of President Duterte’s controversial war on drugs angered the Philippine leader, but his gripe with ABS-CBN goes back to the 2016 presidential election when he accused the network of refusing to run his campaign’s political ads.

Thai PBS World reports that the broadcaster, on air for 66 years, has a workforce of nearly 11,000 people across a nationwide network of radio and television stations.

The country’s National Telecommunications Commission has now ordered the cessation of operations, a move which has been criticised by opposition lawmakers who say only Congress can make decisions on whether or not to renew a franchise. They add that the channel is vital to providing the public with up-to-date information on the Covid-19 virus. To date, there have been over 10,000 confirmed cases in the Philippines, with 658 deaths.

For its part, ABS-CBN is urging lawmakers in Congress to do what is right for the Filipino people and renew the franchise.

“We trust that the government will decide on our franchise with the best interest of the Filipino people in mind, recognising ABS-CBN’s role and efforts in providing the latest news and information during these challenging times.”

In the interim, it says it has been told it can continue broadcasting while Congress considers the matter, a statement disputed by NTC Deputy Commissioner, Edgardo Cabarios, who says the order to shut down is effective immediately, adding that the broadcaster can lodge an appeal in court.

ABS-CBN is not the first news organisation to be on the receiving end of presidential wrath. Maria Ressa, a correspondent for CNN International, and now running the Manila-based online news service Rappler, is facing close to a dozen court cases.