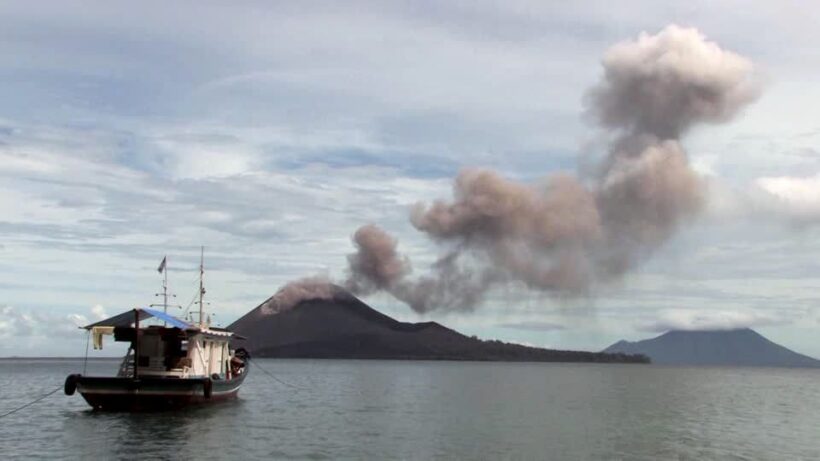 The Meteorology, Climatology and Geophysics Agency (BMKG) reports that the tsunami that happened on Saturday night was likely to have been caused by an underwater landslide caused by volcanic activity of Mount Anak Krakatau, combined with an unusually high tides because of the full moon.

The BMKG stated in a press release that a tsunami hit coastal areas of western Banten and southern Lampung at 9:27 p.m. Earlier on Saturday evening, the BMKG had said the event was not a tsunami but a “high tidal wave”.

The Jakarta Post reports that the coastal areas most severely affected by the tsunami were Pandeglang regency, Serang, and South Lampung. In Pandeglang regency, most casualties were reported at the Mutiara Carita Cottage Hotel, the Tanjung Lesung Hotel and Sambolo village.

“According to preliminary data, there are no foreign casualties, only Indonesians,” he said.

With a ‘whoosh’ his village was gone – Tsunami Update