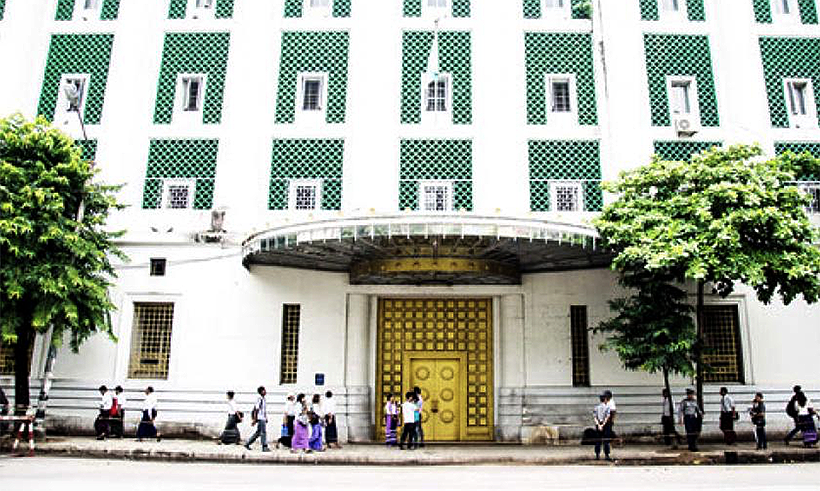 All Burmese bank branches have been closed across Myanmar today after the bloodless military coup this morning. The Burmese army have declared a state of emergency for the next 12 months and have arrested and detained de facto civilian leader Aung San Suu Kyi, along with other National League for Democracy politicians.

The country’s banking association made an announcement this morning claiming that banks had to close down because of “poor internet connection”.

“All member banks of Myanmar Banks Association are to close their bank unanimously starting from February 1”.

“The banks would seek permission from the Central Bank of Myanmar for the temporary closure and inform it when they planned to restart services.”

NLD leader Suu Kyi was detained as part of an early morning military coup before the Burmese army declared the year-long state of emergency. Army leaders have cited “voter fraud” since the landslide victory to the NLD in the November 2020 general elections. The military-backed political party only won 33 out of the 476 seats up for grabs in the election.

Read about the Thailand leadership reaction to the Burmese coup HERE.