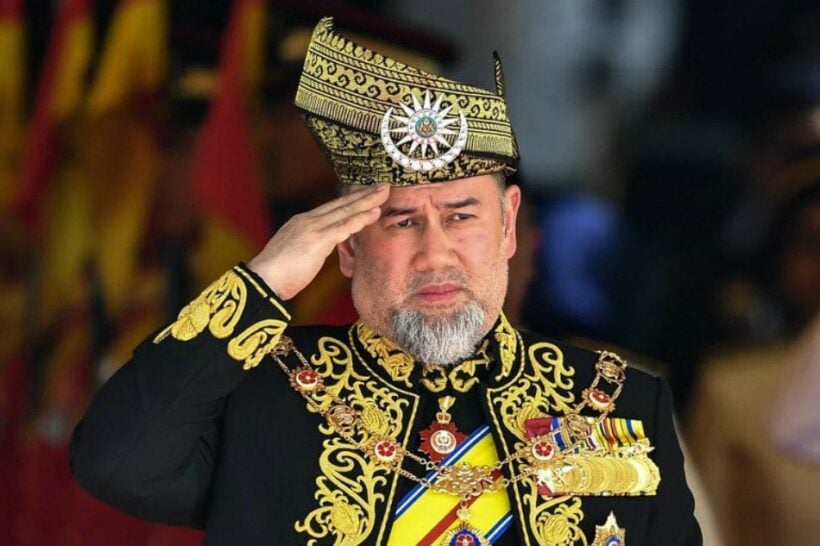 Malaysia’s King has abdicated the throne in a first for the country ending weeks of speculation about his future. In recent months the Monarch has taken medical leave and married a Russian former beauty queen, although the marriage has never been confirmed by Malaysian palace officials.

Read more about the marriage HERE.

Sultan Muhammad V’s decision is the first time a king has stepped aside during his five-year term on the throne.

The palace has confirmed the resignation saying the 49 year old, who had been on the throne for two years, and well known for his fondness for four-wheel driving and other extreme sports.

“His majesty tells the people of Malaysia to continue to be united to maintain unity, tolerance, and work together,” said a statement from the Royal Household.

Malaysia is a constitutional monarchy, with a unique arrangement where the throne changes hands every five years between rulers of the nine Malaysian states headed by centuries-old Islamic royalty.

Malaysia’s Islamic rulers will now meet to decide on the next king.

The system has been in place since independence from Britain in 1957.

Reports in British and Russian media surfaced last month saying that he had married the former Miss Moscow in the Russian capital in a lavish ceremony. Officially, the King said he was on medical leave.

Royal officials in Malaysia have so far not commented on the rumoured marriage, or given any details about the state of the king’s health.

While their role is ceremonial, Malaysia’s Islamic royalty command great respect, especially from Muslim Malays, and criticising them is strictly forbidden. 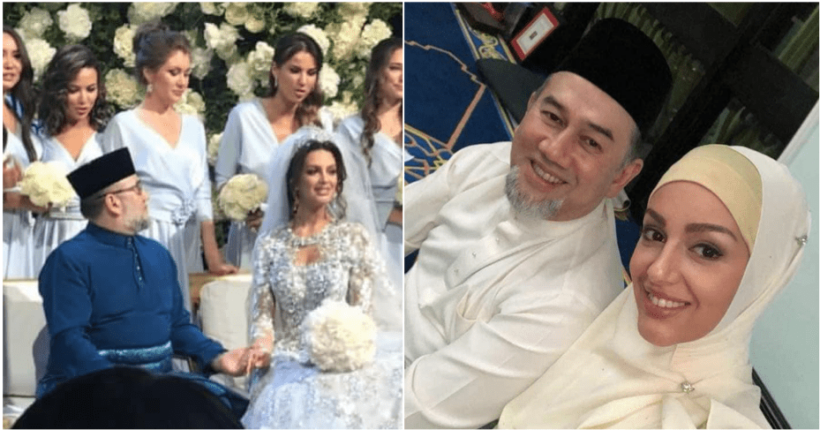