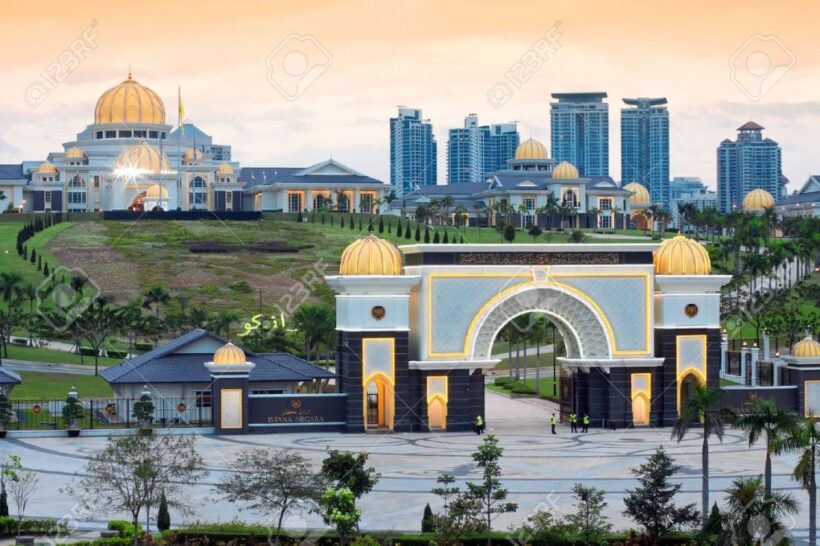 Malaysia’s Conference of Rulers will meet in about two weeks’ time to elect the country’s new constitutional monarch, as well as a deputy after the ruling monarch, Sultan Muhammad V, stepped down on Sunday in an unprecedented move.

The 16th King, or Supreme Ruler, and a deputy will be sworn in at the end of the month. This announcement made by the Keeper of the Royal Seal Syed Danial Syed Ahmad.

Thursday, Jan 31 has also been announced as the day for the swearing in of the new Malaysian King.

Sultan Muhammad, who is from Kelantan state, was seen performing Friday prayers in the state last week.

Neither the palace nor the PM’s Office has given a reason for the sudden abdication of the 49 year old Sultan Muhammad, after just two years as King – three years short of the usual five-year tenure.

Though a constitutional monarch without power in the democracy, the King is seen as a symbol of Malay leadership and protector of Islam, the state religion.

Malaysian PM Mahathir Mohamad says that the government hopes the new King would be elected as soon as possible.

“The government accepts the decision of Sultan Muhammad V to step down. It is in accordance with the Constitution,” Dr Mahathir told reporters after attending an event, according to Bernama news agency. 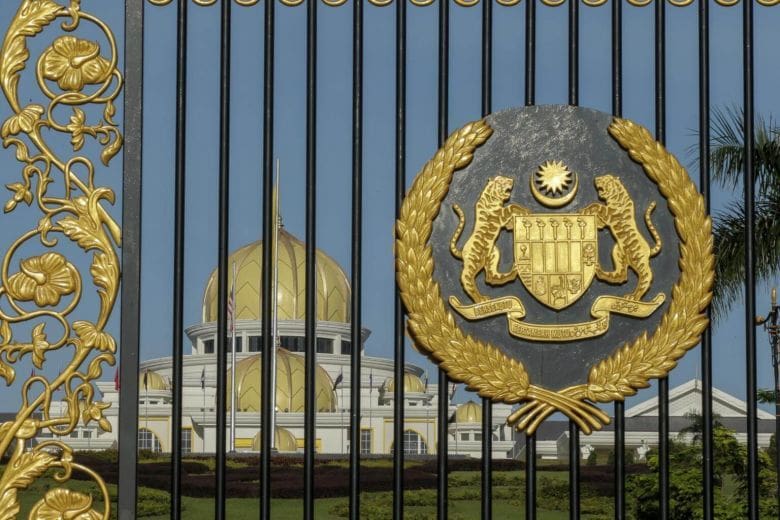