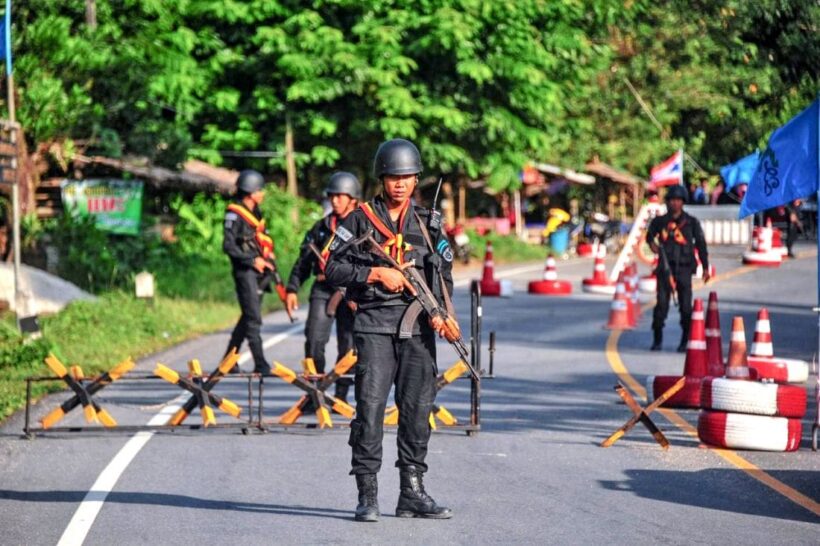 This year’s Malaysian election has opened up new opportunities for peace negotiations over the long-running border clashes and insurgency in southern Thailand.

New Malaysian PM Mahathir Mohamad, who will visit Thailand next week,  says he is keen to solve the  conflicts in southern Thailand coupled with the upcoming general elections in Thailand, which “provide a new window of opportunity for peace in the trouble-plagued region.”

Panitan Wattanayagorn, an advisor to Deputy PM Prawit Wongsuwan in the area of security affairs, spoke to ThaiPBS World on Thursday evening, saying that signals from various militant groups in the three southern-most provinces have also been encouraging.

“The two day visit by PM Mahathir to Bangkok on October 24 will provide an important opportunity for Thailand and Malaysia to demonstrate their commitment in addressing the violence that has claimed thousands of lives in the three provinces over the past several years.” 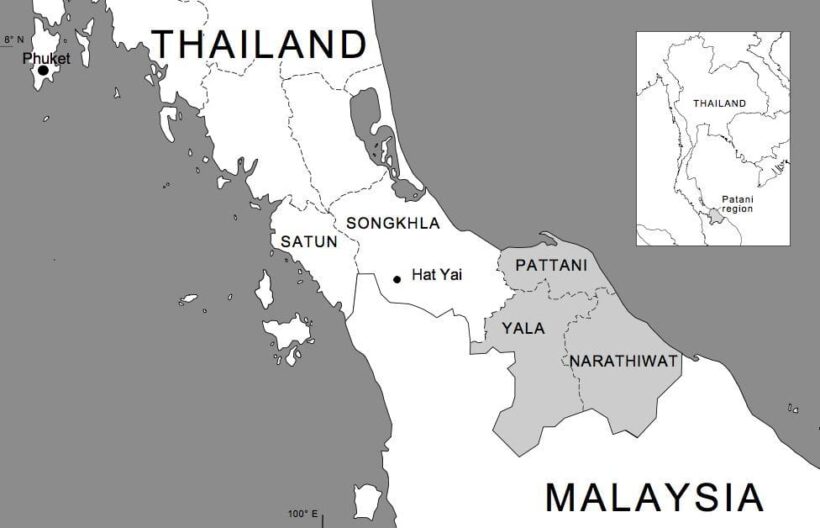 Abdul Rahim Noor, a former inspector general of Malaysian police who was recently appointed a new facilitator for the Malaysia-brokered peace talks between the Thai Government and the Mara Patani, an umbrella group of various insurgent factions, will also be attending meetings about the conflict.

Panitan described Rahim Noor as an “old hand” with experience dealing with issues on Thai-Malaysian border dating back to the days of the Communist Party of Malaya.    The appointment of Rahim Noor as the new facilitator coincides with a change in the team of Thai officials charged with carrying out the peace talks.

Panitan said, in the interview, that the stalled peace process in southern Thailand has now reached a critical stage.

“The political changes in Malaysia and PM Mahathir’s expressed desire to help Thailand solve the conflicts should provide a new window of opportunity for the peace process,” he said.

He added that the new political context in Thailand, after the general elections early next year, should also provide new impetus to the peace dialogue.

In his first visit to Thailand after taking office following a dramatic election victory in May, the 93 year old Mahathir is expected to make discussion of Thai-Malaysian cooperation in addressing the insurgency problem a headline discussion with PM Prayut.

The Boracay renovation re-opens on October 26