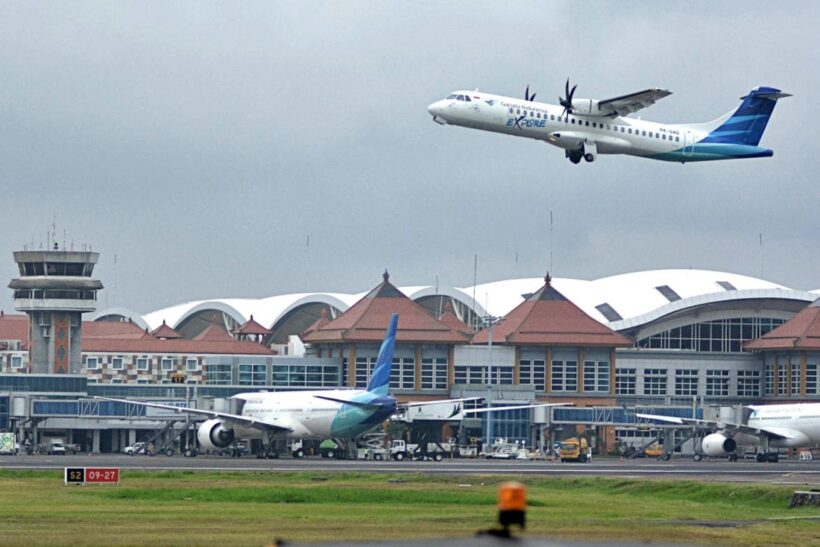 Police at the Soekarno-Hatta International Airport in Jakarta have arrested a man posing as a pilot for the Indonesian national flag carrier Garuda at the airport’s Terminal 3. The arrest happened last Friday.

The man has been identified as Alvin Adithya Darmawan. He was wearing a Garuda pilot uniform when he checked in at the Garuda counter at 11.40am on Friday. Besides dressing in full uniform, police say that Alvin was also carrying a Garuda air crew ID.

Alvin was seen wandering around the terminal before heading to a security check point when a real Garuda pilot saw him and became suspicious of Alvin’s behavior.

“Based on his suspicions, the captain then talked to the man, but he replied with unclear answers,” according to kompas.com.

The real captain then reported Alvin to flight security personnel near the check point.

Head of the criminal investigation unit at the airport said Alvin was booked as a passenger on a Garuda flight to Semarang, Central Java. He reportedly told police that he was obsessed with the idea of becoming a pilot.

“When he graduated high school he applied to get into a pilot school but he failed,” James said as quoted by tribunnews.com.

Alvin was detained for questioning on Friday night as police continued their investigation.

BTS launch their new album on April 12, appear on Saturday Night Live the next day. Why this matters.