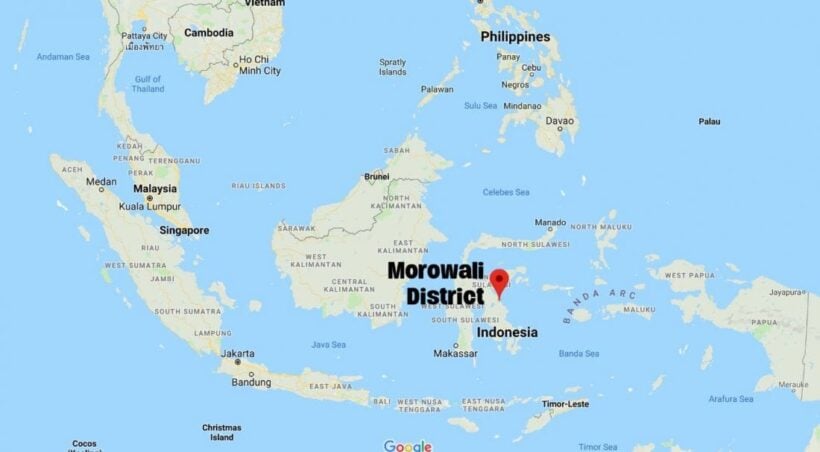 The quake struck off the east coast of Sulawesi island near where a 7.5 magnitude earthquake and tsunami around the city of Palu killed more than 4,300 people in September last year.

Indonesia’s disaster agency issued a tsunami warning for coastal communities in the island’s Morowali district, east Sulawesi, where residents were advised to move to elevated grounds. The warning was later lifted.

The tremor off the eastern coast of Sulawesi is on the other side of the island from last year’s disaster-hit Palu, where residents still felt the quake despite being hundreds of kilometres away.

The force of last year’s quake saw entire neighbourhoods levelled by liquefaction, a process where the ground starts behaving like a liquid and swallows up the earth like quicksand.

The sprawling Indonesian archipelago is dotted with more than 100 volcanoes, including one in the middle of the Sunda Strait between Java and Sumatra islands that erupted in late 2018 and unleashed a tsunami that killed more than 400 people.