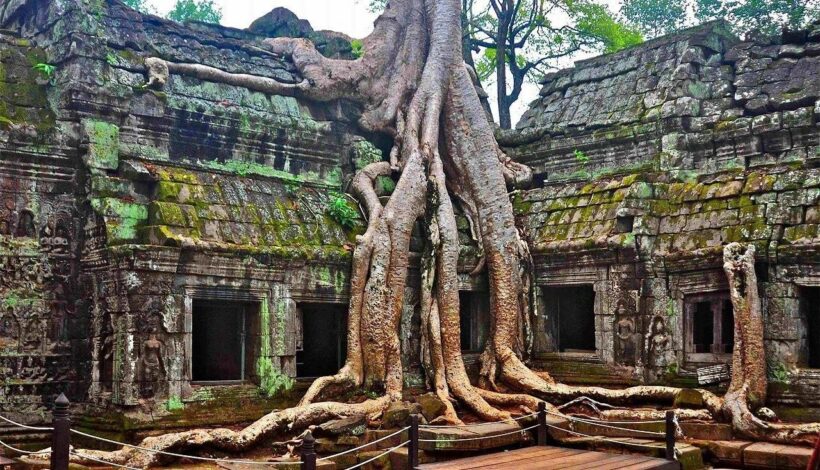 Hem Sophoan, who has worked as a guide since becoming licensed in 2008, told The Phnom Penh Post that the App is hurting the industry and affecting the livelihood of trained guides.

“The Cambodian Ministry of Tourism should encourage tour guide skills because it always provides training courses, so what do those guides do now?,” he asked.

Sophoan says Cambodia has approximately 10,000 working tour guides and if the App finds a large enough audience, it will directly affect their incomes.

The audio tour program is set to launch next year and will cost users $2.99 for the first month of use. Currently, the company is testing it with 30,000 users.

“As a tour guide, I strongly oppose any company that plans to run a tour guide App for Cambodia’s historic sites,” he said, adding that it would lead to poverty.

“Do you want to see the thousands of people working as tour guides become unemployed?” he asked.

The Minister of Tourism, Thong Khon, could not be reached for comment as of press time, while the ministry’s spokesman did not answer a phone call.

The Cambodia Association of Travel Agents adviser Hor Vandy said the App would strengthen the Kingdom’s tourism sector, despite pushing some guides out of business.

“I believe the ministry will consider how best to coordinate with the tour guides,” he said.

Vandy said audio tours are already being used at historical sites in Phnom Penh, and a few in Siem Reap.

Data from the ministry showed that in the first five months of this year, Cambodia received 2.6 million foreign tourists – up 13.5 per cent compared to last year.

The Kingdom is expected to receive 6.2 million tourists this year and seven million a year by 2020. 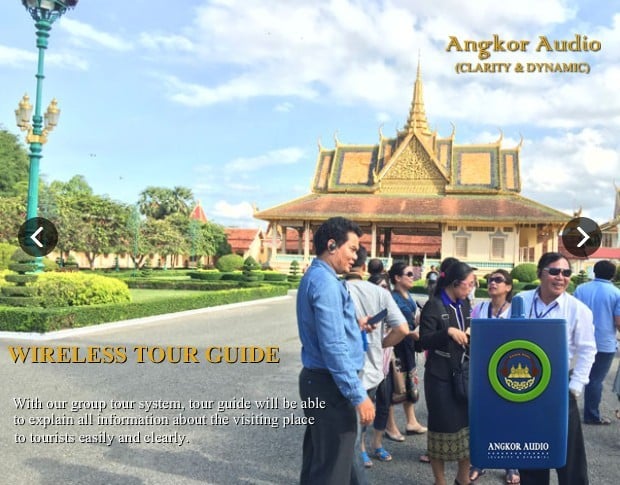