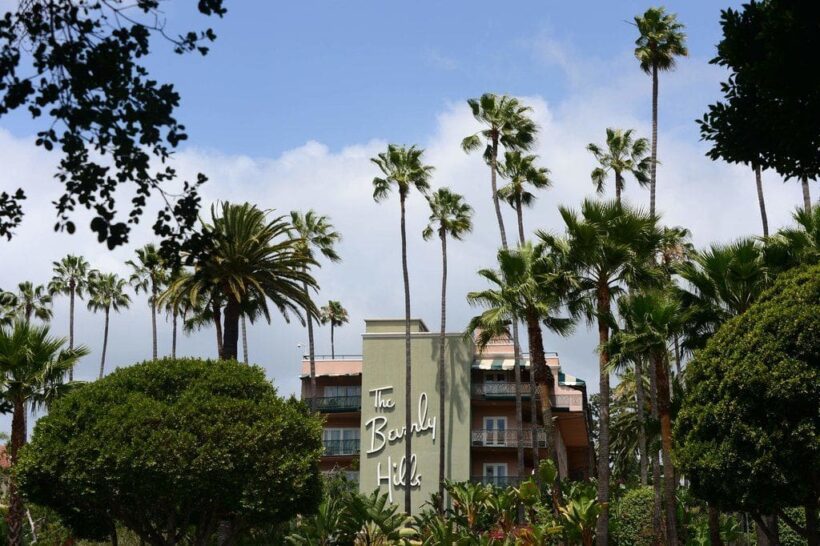 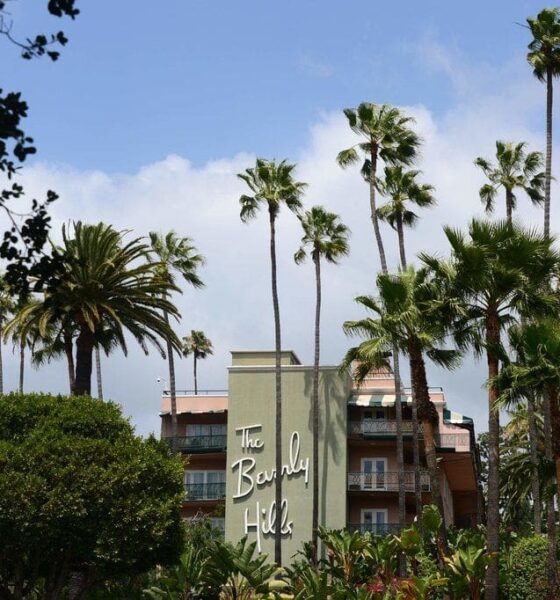 PHOTOS: Beverly Hills Hotel, just one of many hotels partly owned by the Brunei royal family

Outrage greets Brunei’s anti-gay laws and draconian punishments as they come into force.

The harsh new criminal laws in Brunei, including death by stoning for sex between men or for adultery, and amputation of limbs for theft, is now in effect.

Despite an international outcry from other countries, rights groups, celebrities, and students, Brunei’s 72 year old Sultan appears determined to drag his small ASEAN monarchy back into the dark ages.

The country is on the island of Borneo and bases its new penal code on Shariah, Islamic law based on the Quran and other writings, though interpretations of Shariah can vary widely in different countries adopting Shariah around the world. The country only has 420,000 citizens.

Human Rights Watch called the new penal code “barbaric to the core,” and celebrities and Los Angeles officials have called for a boycott of nine hotels owned by the Sultan of Brunei — three in the UK, and two each in France, Italy and the U.S.

Celebrities including Ellen DeGeneres, George Clooney and Elton John say they are boycotting Brunei-owned hotels over the country’s implementation of the harsh new criminal sentences.