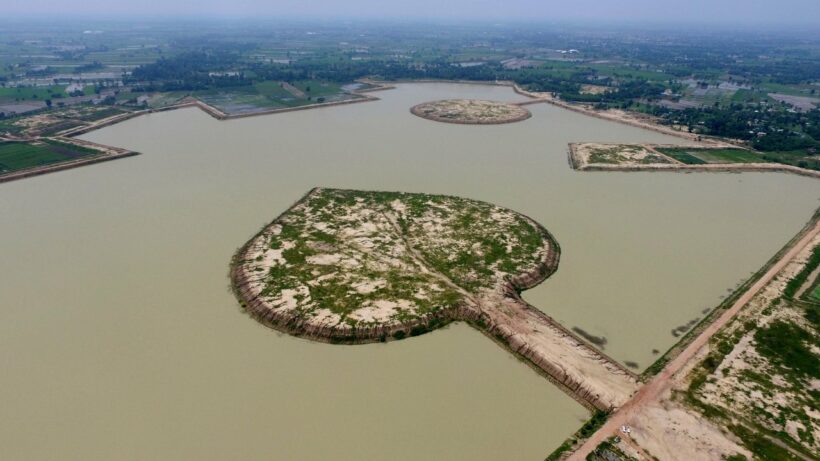 Phuket’s OrBorJor (Phuket Provincial Administration Organisation) held a meeting hosted by the Governor to discuss the building of a ‘monkey cheek’ at Saphan Hin cape to relieve ongoing flood problems in the Phuket Town area.

The monkey cheek (or in Thai called Kaem Ling) is based on the way monkeys store the food in their cheeks which was a royal project developed by King Bhumibol Adulyadej, Rama 9. It involves retention areas that store flood waters and allow drainage of large amounts of water into the monkey cheeks instead of along the streets and roads of cities like Bangkok. The monkey cheek is expected to be a water reserve area for Phuket in the future as well. 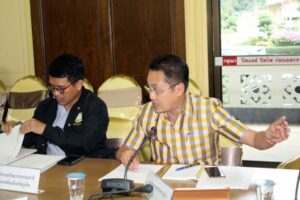 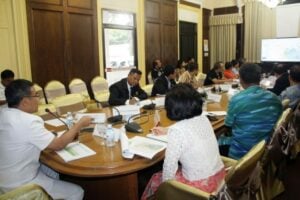 Kaem Ling or Monkey’s Cheeks project (Thai: แก้มลิง) is a flood control project based on a suggestion of the King Bhumibol Adulyadej of Thailand. The idea is from his observation that monkeys always store bananas in their cheeks, and gradually eat them. Thus, he applies this concept to be the project that has been used to solve the flooding problems of Bangkok. By storing any excess amount of water in Northern part of Thailand to store it in large canals near the river, it is released to flow out when the seawater level drops below the level of canals.