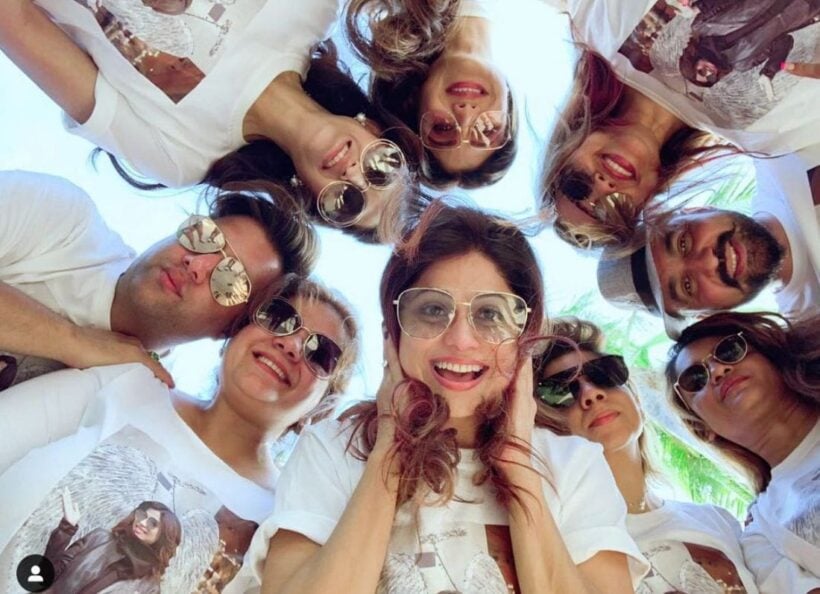 Shamita Shetty is one of Bollywood’s most popular actresses and an interior designer, along with her famous sister Shipla.

Glimpses from Shamita’s pre-birthday were shared by her on Instagram and also by other members from the birthday party.

“Bringing in Shamita Shetty’s birthday this weekend in Phuket. Having an amazing time with this adorable bunch,” Raj Kundra captioned his post.

Shamita Shetty made her Bollywood debut with Shah Rukh Khan and Amitabh Bachchan’s 2000 film Mohabbatein, in which she was cast opposite Uday Chopra. Later, she followed it up with films like Fareb, Bewafaa, Zeher, Mohabbat Ho Gayi Hai Tumse and Cash. Shamita entered the TV industry with Bigg Boss 3 and was later seen in Jhalak Dikhhla Jaa.

Bringing in @shamitashetty_official birthday this weekend in Phuket! Having an amazing time with this adorable bunch! #shamsters #love #family #party

Chinese tourists flock back to Phuket for Chinese New Year 2019