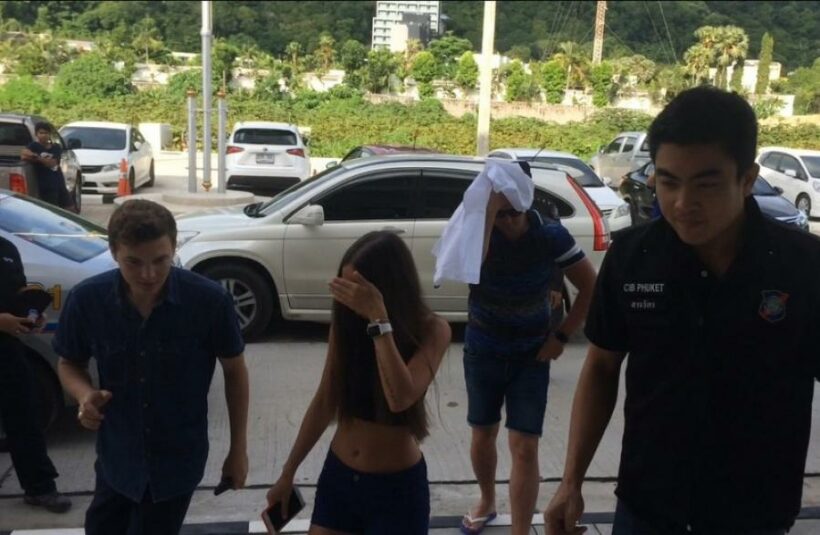 PHUKET: Police have fined a Russian couple 500 baht each after a video clip of them appearing to have sex in the back of a tuk-tuk in Karon went viral.

The 28-second clip was posted on Friday and shows a man and a woman moving suggestively in the tuk-tuk with the woman’s shirt lifted to expose her torso.

Karon Police investigated and found the tuk-tuk driver who said he was hired to deliver the tourists to a hotel in Wichit.

The driver said the two tourists were not having sex, but simply “rocking their bodies to the music” he was playing.

Lt Gen Naruewat said the man is 33 years old and the woman, 21. They both denied the charges and insisted on the same statement as the tuk-tuk driver.

Officials declined to name the couple.