PHUKET: Prime Minister Gen Prayut Chan-o-cha has ordered the hotly-debated coal-fired power plant project in Krabi to be put on hold until a joint committee can ensure that all steps of the pre-construction process have been legally carried out.

About 100 Krabi residents and environmental activists had gathered to demand a reply from the prime minister over their call to postpone the project’s bidding, The Nation reported.

Anti-coal activist Prasitchai Noonual told The Nation that the protesters were pleased with the government’s decision to set up a joint committee to discuss, study and improve the plan to build the 800MW coal-fired power plant in Krabi.

Krabi Provincial Administration Organization Vice President Kittichai Angchuan told the Phuket Gazette today that he is also impressed by the prime minister’s move, which will allow local residents to be more involved in the project.

“Our two weeks of protesting ended when PM Prayut put the project on hold. It will be on hold until it is clear that the Environmental Impact Assessment [EIA] report has passed through every step of the legal process,” said Mr Kittichai.

“We are happy with the result of our actions. The project is on hold and we are now a part of the project’s standing committee. I’m glad PM Prayut listened to us.”

“Krabi residents Prasittichai Noonual and Akkaradet Chakjinda even fasted in Bangkok for the entire 14 days. They were calling on government to look deeper into the plan for the power plant,” Mr Kittichai added.

“We do not think Krabi needs this power plant. We can produce enough power to support the southern provinces without it.”

Mr Kittichai said that a date had yet to be set to discuss the project further.

“We will keep an eye on all parties involved to make sure that no one breaks this agreement,” he added.

The coal-fired power plant proposed for Krabi’s Nua Klong district has drawn much resistance from locals and environmental activists over the years.

In March 2014, Greenpeace staged a dramatic protest against the proposed plant by hanging from the cliffs of Railay Bay in Krabi (story here).

In September 2014, Mr Kittichai noted that the construction of the plant would damage Krabi’s wetlands, which are protected under the Ramsar Convention, The Nation reported (story here).

Not long after that, the Koh Lanta Tourism Association lashed out against the project, claiming that the initiating authority had been dishonest with locals (story here).

Another protest took place in October 2014, bringing hundreds of residents together at a public hearing for the project. The protesters claimed that the meetings were setups and locals were not being heard (story here).

One month later, local fishermen in Krabi joined the fight.

However, in December of last year, the Electricity Generating Authority of Thailand (EGAT) ramped up its push for the plant (story here).

Then, as recently as March this year, the Environmental Impact Assessment (EIA) report on the plant project was rejected amid pressure from the Protect Krabi Network (story here). 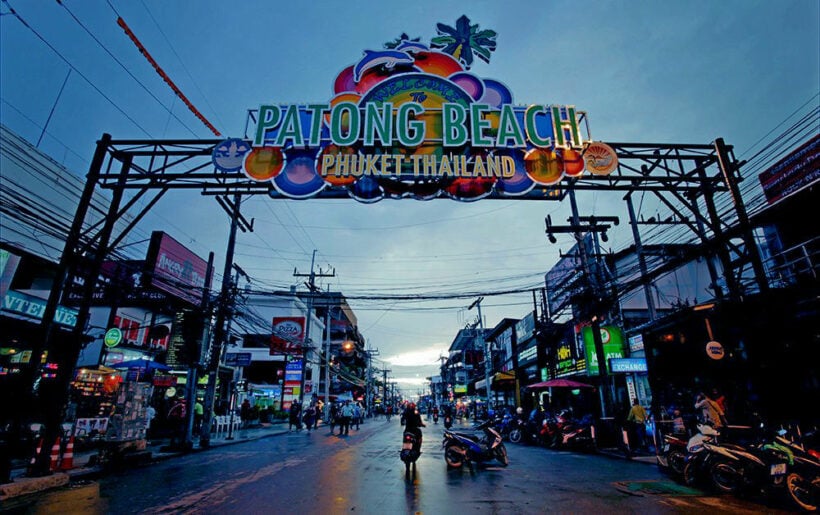