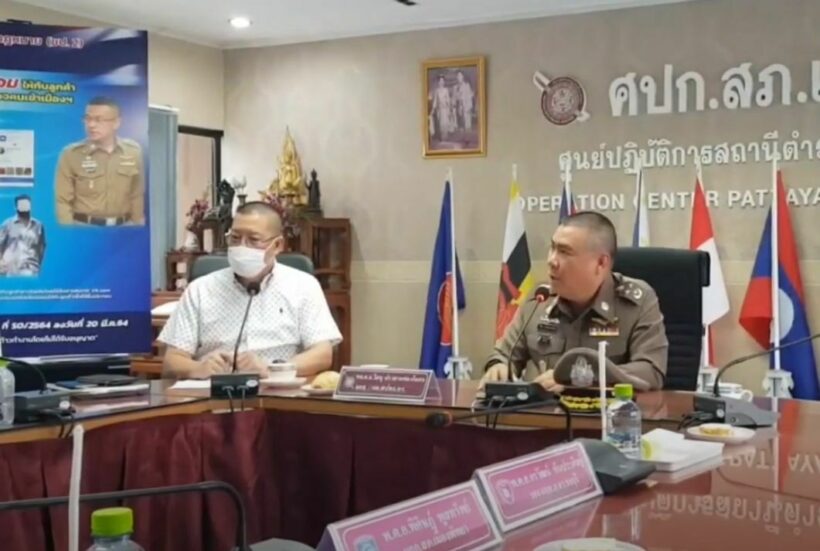 Police in Pattaya arrested a Russian man and woman for allegedly creating fake bank documents for retirement visas and selling the fraudulent paperwork to other foreigners. The suspects allegedly sold the fake documents to foreigners who did not have enough money in their bank account required under Thai law for a retirement visa, police say, according to Pattaya News.

Retirement visa applicants must have 800,000 baht in their bank account for at least 2 months before applying, or they must have a monthly income of 65,000 baht. The suspects, 59 year old Irina Prokasheva and 63 year old Alexey Luptov, allegedly sold the fake bank statements for around 2,000 baht to those who did not meet the financial requirements for the visa.

Police say Irina and Alexey were selling the fake documents to other Russian nationals through the social media platform VK. They obtained the documents from someone in Russia, according to police.

Officers from the Combating Transnational Criminals and the Illegal Immigrant Centre teamed up with Pattaya City Police for the arrest. They seized Thai banknotes, copies of passports and fake certificates from a bank in Russia, according to Pattaya News.

Irina and Alexey were arrested on charges of working without a work permit, producing fake documents and operating a business without a license. They face deportation after the legal proceedings.