KOH CHANG: The guests, it has to be said, were taken aback by the wedding invitation card, which announced the nuptials of bridegroom Yeuifa Meelaap and two brides: Vassana Uysap and Jenny Saibua. A wedding for a threesome was unusual, and all the more so when one realizes that the groom was also a woman. Talking to reporters, the trio explained that K. Vassana, a mother of one child, and K. Jenny were very close friends, “sworn sisters”, as they put it. Together they ran Vassana Seafood on the holiday island of Koh Chang in Trat Province. The groom, Yeuifa, ran the nearby Khunyoong Seafood restaurant. Each, they said, was in love with the other two. The groom followed tradition, paying a bride price of a 10-baht-weight gold necklace, 300,000 in cash and a car to each bride’s family. People at the ceremony admitted that it was unusual, but in no way objectionable. The happy trio have now combined their businesses into the Vassana Seafood and Khunyoong Seafood Talay Pao Restaurant, and have moved into a house in nearby Rayong Province. 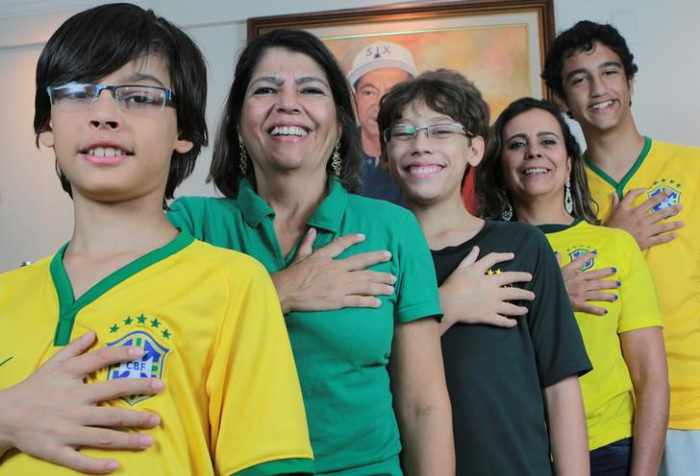 Abbot on the run