PHUKET: A deeply-invested transsexual was nabbed by Pattaya Police for dancing topless during Songkran celebrations this past week.

Narinmek Phaophan, 21, told cops he/she had spent half a million baht on surgery to be transformed into a woman – and she wanted people to see the results of her investment.

On April 13, police were tipped off by local people that a ladyboy was acting ‘inappropriately’ at a beer bar and went to investigate.

When they arrived at the scene, a beer bar in the Na Kluea area of Pattaya, they found Mrs Narinmek dancing with her surgically enhanced hogans (breasts) in clear view.

Officers told Ms Narinmek to stop dancing and put a shirt on. Ms Narinmek at first refused and continued to wiggle her investment in the general direction of the crowd.

Officers then ordered her to stop immediately and took her to Pattaya City Police Station.

Ms Narinmek, from Buri Ram Province in Thailand’s Northeast, told officers she had spent 500,000 baht on sex-change operations which were funded by money given to her by a foreign boyfriend.

Post-op Narinmek, whose name means “Heavenly Angel”, then went to the bar she was arrested at to work as a prostitute.

She said on the day in question she wanted to show people the fun bags that had cost her so much money. She added that she was confident she was more beautiful and danced better than anyone.

Ms Narinmek told police she had performed topless many times before and would gladly do it again, since the tits “hadn’t come cheap”.

She was charged with public indecency and released after paying a fine.

New Year goes off with a final bang 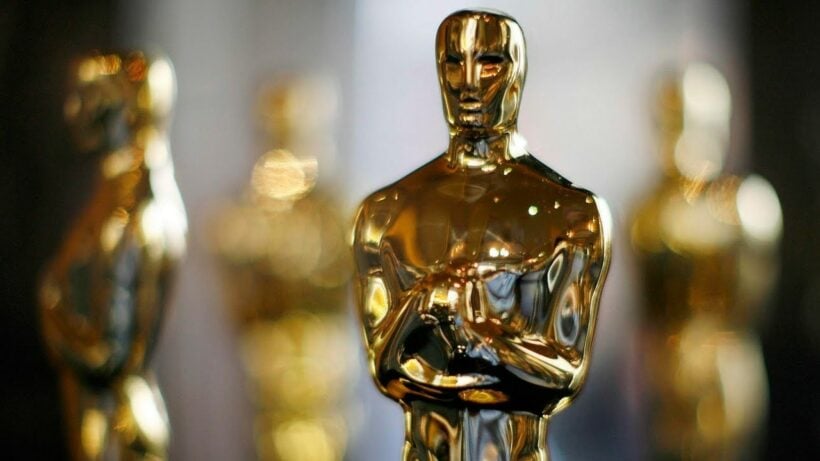