SURAT THANI: On December 2, Preecha Nachom, 47, was found dead on the bathroom floor of the home he shared with his wife. He had been shot in the head, an apparent suicide. His wife, Rungtitha, told police that Preecha, a temporary worker at the power plant, was a heavy drinker and had come home that evening complaining about his boss having reproached him over his drinking. He also felt stressed, he said, because he had killed a dog at the plant and the boss had been notified about that as well. Police concluded that, depressed at the prospect of having to face the boss at work the following day, Preecha decided to kill himself.

A few days of stolen joy 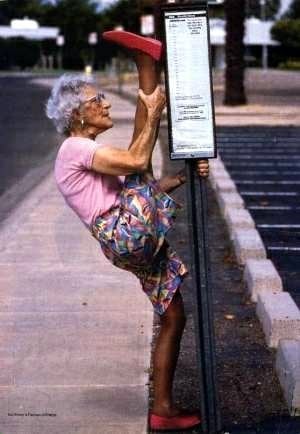 Weird World News: Refusing to age gracefully with the pensioner graffiti gang, the great-granny denied booze for no ID and the rock dad “too old to dance’