SURAT THANI: Somjai Jansong, 61, was looking forward to visiting his relatives in Thachana district, where his nephew Manit Disdetch, 46, was throwing a party. When K. Somjai arrived, K. Manit explained that he had prepared a special dish for the party, which he called “wild frog”. The frog, he boasted, weighed about one kilogram and he had caught it himself in the nearby forest. He had prepared it as the traditional southern Thailand delicacy, Spicy Fried Frog, to be served as a sidedish. About 30 minutes after the party got underway, K. Somjai and Manit’s friend Sati fell ill. K. Somjai complained of a headache, then vomited before falling to the ground, unconscious and convulsing violently. Soon after, K. Sati suffered the same signs. The police were called and Sub Lt Suthat Narkpan, of Tachana Police Station, said, “I rushed to the house and saw K. Somjai was close to death. When K. Manit explained what had happened, I asked to see the dish, but he had already mixed the frog with rice and fed it to his dog. The poor dog was now unconscious too,” said Lt Suthat. It soon transpired that K. Somjai had enjoyed the tasty frog and had eaten the better part of it, but that K. Sati had eaten just one piece. K. Somjai and K. Sati were rushed to the nearest hospital. However, K. Somjai was pronounced dead on arrival. Police are investigating the poisonings further and the other food at the party is being tested for traces of poison. However, it has since been established that the frog was a large poisonous toad, called “gong” in Thai, which breeds in huge numbers during the monsoon season. 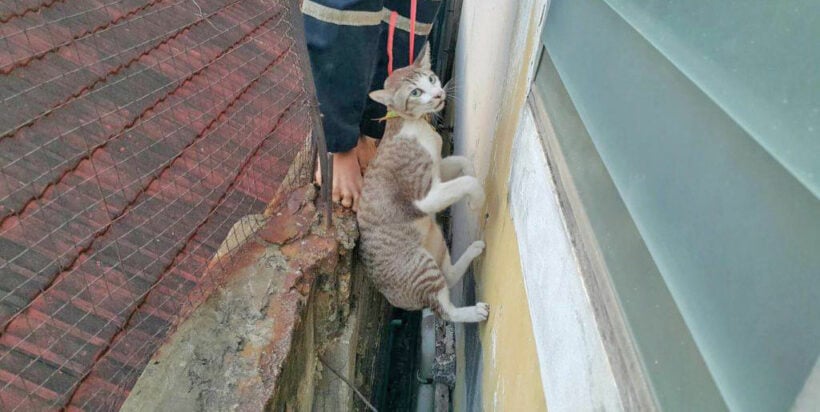