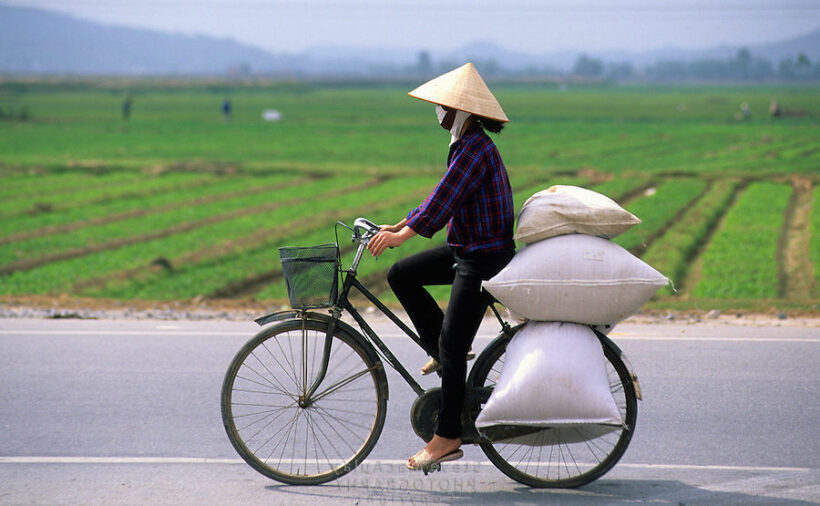 Expat blog ‘Dan about Thailand‘ by ThaiVisa’s Dan Cheeseman, has an article about the Thai expats who are looking to regions beyond to plant their flag as the murmurings become a symphony of complaints about their current life in the Land of Smiles.

“Living in Thailand for many of us Expats is what dreams are made of. With a beautiful climate, food and wonderful Thai people, it is paradise. But everything has its tipping point yet we don’t really know what an expats tipping point was when it came to upping sticks and leaving.”

Dan, a family man who has spent time living in Pattaya and Hua Hin, reflects mostly on the plight of the British expat who has seen a falling baht/pound exchange rate, rising costs and complexities in visas, affect their capabilities and desire to continue living in Thailand.

There has been a whole number of factors in recent times that has made living in Thailand more challenging, moreso for retired expats; with the strengthening of the baht and weakening of domestic currencies causing a serious financial issue. This shifting of valuations has meant Thailand is no longer a cheap place to retire.

In reality the ‘British Expat’ is a small proportion of the 2019 Thai expat mix which is now made up mostly by Chinese, Japanese, Americans, then a wide range of many other nationalities including the British.

It has always been a finger in the air to try and guess the numbers of retirees in Thailand, if you spoke with many seasoned working expats a few years ago they would more often than not say somewhere between 250,000 and 500,000 retiree expats lived in Thailand. But it was always pure guesswork.

Earlier this year, the United Nations Migration report put the figure at nearer 75,000 retirees living in Thailand. This was a figure that shocked many, as it was far lower than anyone could have guessed.

And so to the Thailand’s nearest neighbours, including Vietnam, which are now being touted as a viable alternative to move their pension and their lives. Dan provides evidence of a palpable interest in the communist country, still emerging from the protracted Second Indochina War, aka. the Vietnam War, and a developing economic south east asian star.

At the end of the day, life does not stand still and the unpredictability of it means sometimes you just don’t see things happening – until they do. It would appear for many retired expats living in Thailand that choice is now Vietnam.

Google moves manufacture of Pixel phone from China to Vietnam