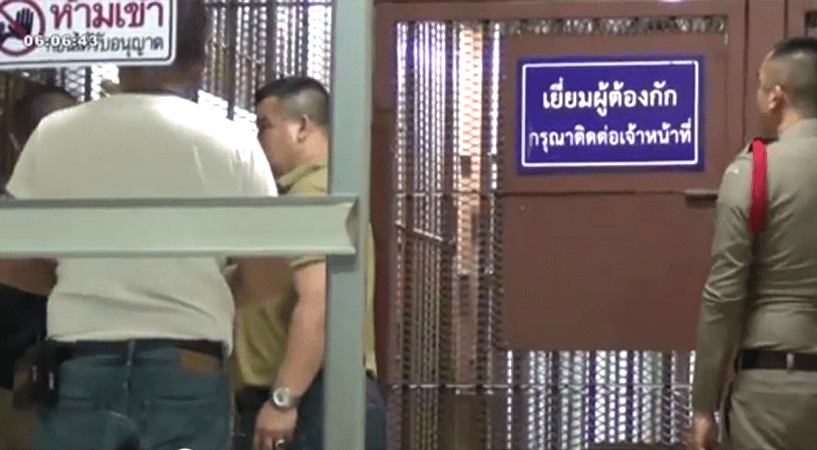 Seven undocumented Uighurs, who escaped from an immigration facility in northeast Mukdahan, on the Laos border in far north-east Thailand last week, have been recaptured.

Pol Colonel Sith Sirikangwalkul, the acting Immigration chief for the region, says that one was recaptured on Tuesday (February 12), the same night everyone escaped, and two more were found in a forest two kilometres away on Wednesday.

Another, aged 37, was nabbed yesterday (Saturday) hiding in a hut on a rubber plantation. The last three, all in their 20s, were picked at 9.30pm last night, exhausted and walking on the Liang Muang 4 bypass road.

The Uighurs had been held in custody since early 2016 for unlawful entry into Thailand.

They escaped when the immigration officer supervising them agreed to fetch an item from among their confiscated belongings, leaving the door of their cell unlocked.

The Uyghurs, or Uighurs are a Turkic ethnicity who live in East and Central Asia. Today, Uyghurs live primarily in the Xinjiang Uyghur Autonomous Region of the People’s Republic of China, where they are one of fifty-five officially recognised ethnic minorities. Uyghurs primarily practice Islam.