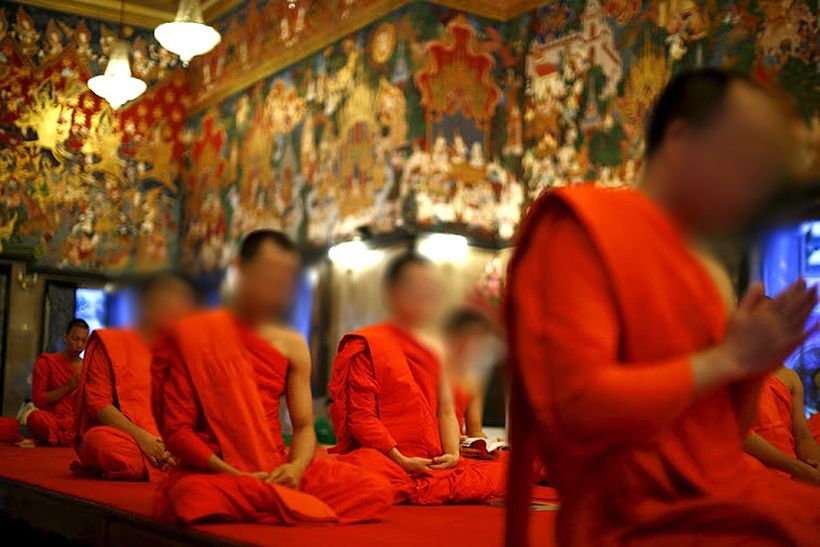 Four Loei mothers have filed a complaint with police today accusing the local abbot of a monastic centre of sexually abusing their sons.

They told Khok Ngam police that the abbot in Tambon Phone Sung, Dan Sai district, had molested their sons while they were novices there.

One woman (name withheld by police) says her 17 year old son was ordained on September 17 and abused the following night. When it happened again on September 23 he called his mother to take him home.

He told his mother the abbot had asked him to sleep in his living quarters and then performed oral sex on him.

The woman says she also learned that three other novices under 18 were abused and arranged for all the mothers to meet and take joint action.

Pit stops laid on for race fans at MotoGP in Buriram