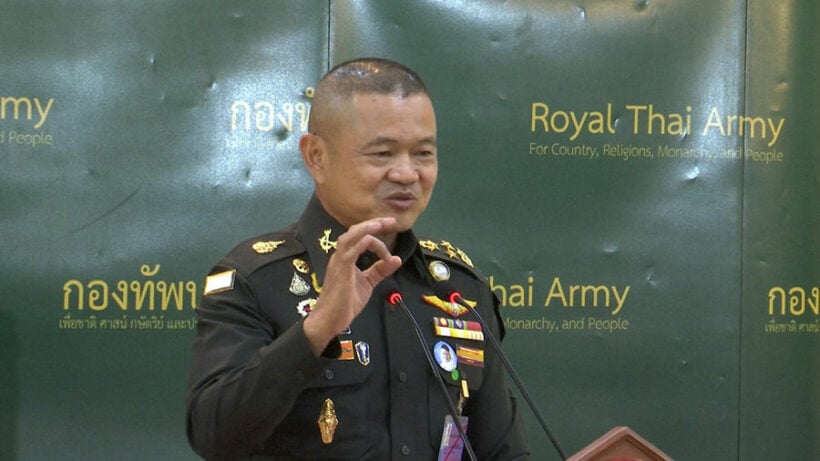 The Royal Thai Army is to carry out an internal investigation into the death of a soldier at a military base in the north-eastern province of Khon Kaen. 21 year old Rachata Senasanit was found hanged on November 1, with an initial probe ruling his death as suicide.

However, the victim’s father, Surachai Senasanit, claims an employee at Srinagarind Hospital’s forensic science department told him the soldier’s arm appeared to have been pierced by something sharp. The result of an autopsy carried out by the hospital is not known and Surachai is not convinced his son did kill himself.

Army spokesman Santipong Thampiya says an investigation has been launched and will be carried out by senior army investigators. Meanwhile, Preecha Kengsarikit of Khon Kaen police, says their investigation is also ongoing, with officers looking at everyone who had contact with the soldier prior to his death.

There have been 3 deaths of army soldiers recently, with Anusorn Iamsa-ard from the Pheu Thai Party calling for a House committee to be set up to investigate the military. On November 6, the body of Private Pitchawat Wiangnont was found in his bathroom at a base in the north-eastern province of Roi Et, with the army again saying he died by hanging. Another soldier, Sataporn Piadpad, died while being held in a cell at an army base Phetchabun, northern Thailand.