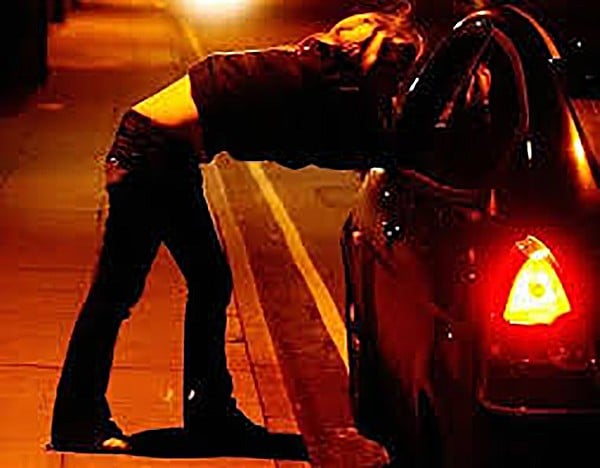 A special report from Reuters outlining the hidden side of mass tourism that Thai authorities don’t like to talk about – a situation the boy’s customers would never discuss and the human casualties of the (hush, hush) male sex trade. The male sex workers often fall through the cracks of society and their plight goes largely unnoticed whilst the bar girls and female prostitution gets all the focus.

Thailand is a source, transit, and destination country for children trafficked for sexual exploitation.

Reuters reports that Thailand has more than 123,530 sex workers, according to a 2014 UNAIDS report. Of these, at least 40 percent are under 18, and a significant number are boys, according to rights groups.

“We are aware that there are boys also in the sex trade,” said Krittat Uamson, deputy director of the justice ministry’s human trafficking division in Bangkok.

“But the majority of sex workers is girls and women, so our main focus is women.”

Globally, as many as 2 million children are sexually exploited annually, according to the United Nations children’s agency UNICEF. A significant number are boys, campaigners say.

Read the rest of this excellent Reuters report HERE.