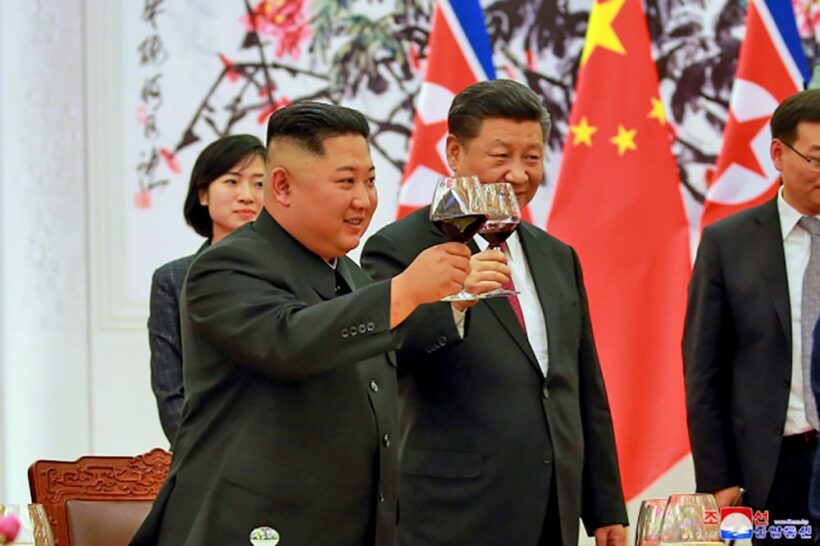 As historic as last week’s summit between the leaders of the US and North Korea was, this week’s meeting between Chinese President Xi Jinping and Kim Jong Un was far more important to the long-term stabilisation of the Korean Peninsula.

In his summit with Xi in Beijing on Tuesday, North Korean leader Kim Jong-un expressed gratitude for China’s support for his historic meeting with US president Donald Trump last week and vowed to further consolidate bilateral ties with China, according to the Korean Central News Agency.

The KCNA provided an extensive report on the summit, a day after Kim and Xi met in Beijing in their third meeting in three months. Kim is on a two-day trip to Beijing from Tuesday.

Kim said that North Korea will closely cooperate with China “in the process of opening a new future on the Korean Peninsula and in the region” and do his best to protect a “genuine peace” going forward.

Read the rest of the story from The Korea Herald HERE.

Pattaya: Re-invented destination? Not everyone is convinced.