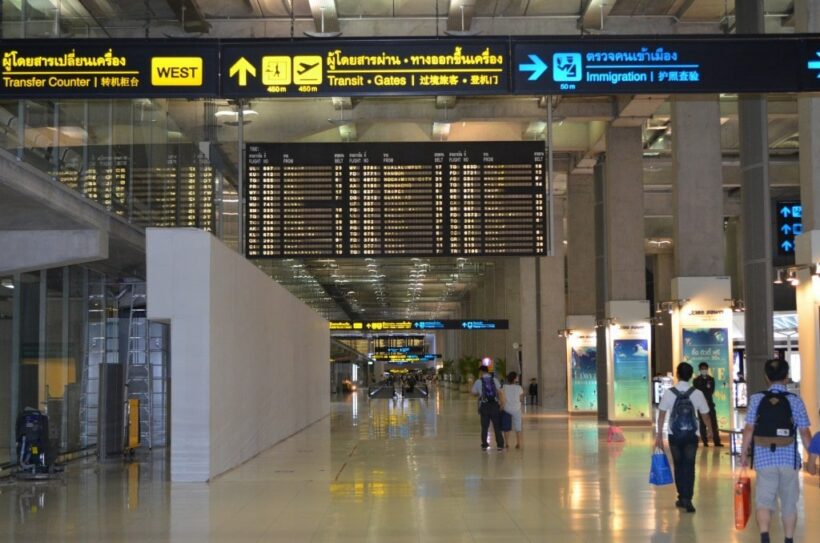 Thai Immigration are reporting successes using the new Advance Passenger Processing System where warnings come up on the screens of Immigration staff as people are processed on arrival at Thai airports.

Daily News is reporting that Thai Immigration says 30 sex offenders have been arrested at five Thai airports since the start of this year. They claim that this represents about 20% of all serious criminals stopped at Thai airports.

The 30 sex offenders were part of a larger group of 3,461 people who came under suspicion for exploiting Thailand as a “Sex Country” Daily News reported.

Twelve of the 156 were found to have fake passports, fake pictures in their passports or fake visas and stamps.Pol Col Cherngron hailed the force’s Advance Passenger Processing System for the successes.