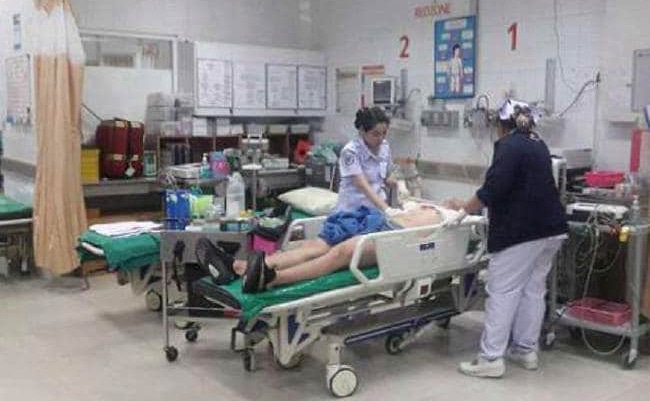 Thursday’s stabbing on a young Australian man in a Pattaya night club is making headlines overseas, particularly in Australia. News.com.au is reporting that the 21 year old’s Thai stepmother was ‘horrified’ when he went to the bathroom and returned covered in blood.

News.com.au reports that an Australian man is in a serious condition after he was attacked in a bathroom while out partying with his family at a nightclub on Thailand’s eastern Gulf overnight.

Police were called to Mixx Discotheque in South Pattaya, a popular resort city southeast of Bangkok, early on Thursday local time, after reports of a stabbing.

The victim, named by local media as 21-year-old Jaydon Sienkiewicz, was taken to hospital after being stabbed in the right side of his chest and is understood to be in a serious condition.