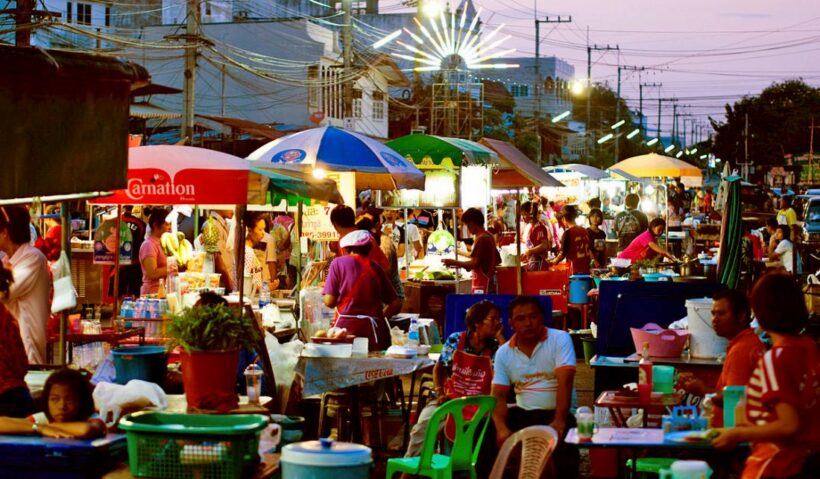 The Nation reports that Weerasak Kowsurat says he would hold talks with the Public Health Ministry and the BMA on how to upgrade the quality of dishes sold by street vendors in the capital.

He has revealed plans to bring together stakeholders to discuss how to ensure street foods are hygienic by offering advice on how to store ingredients and how to properly clean utensils.

Weerasak says his ministry will also work with local municipalities to boost the quality of street food in other provinces around the country.

He says the Tourism Ministry will launch an awareness campaign for tourists, explaining the characteristics of each dish to help them get the most out of eating on the street.

Weerasak says that, as of 2016, there were 103,000 street food outlets around Thailand, making up 69 per cent of all food outlets in the country.