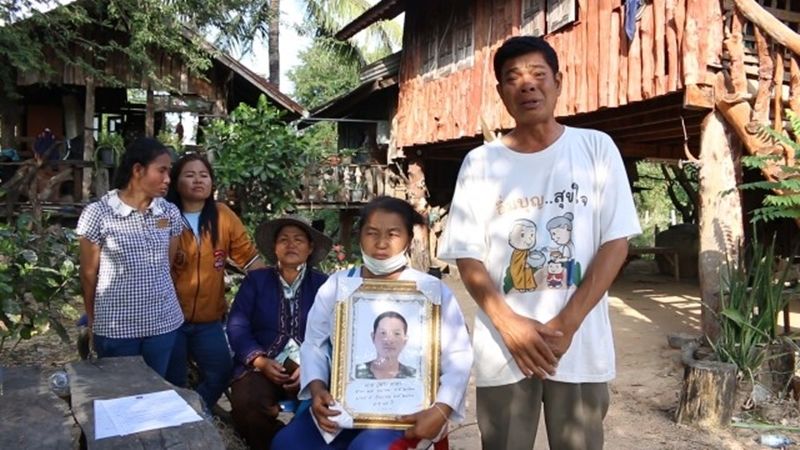 Public health officers are investigating a mussel seller in the Isaan province Mukdahan, which borders Laos, after a man developed food poisoning symptoms sometime after eating the mussels and died.

The next morning, Watchara started vomiting and showing other signs of food poisoning. It’s unclear if the father also showed symptoms. Nation Thailand says the mussels “allegedly poisoned a family.”

The family gave him some medicine, but they say Watchara was vomiting so much that they decided to take him to a local hospital. He died later that day. Nation Thailand did not report on if a medical examiner declared the cause of death.

The family say they decided not to press charges against the mussel seller.