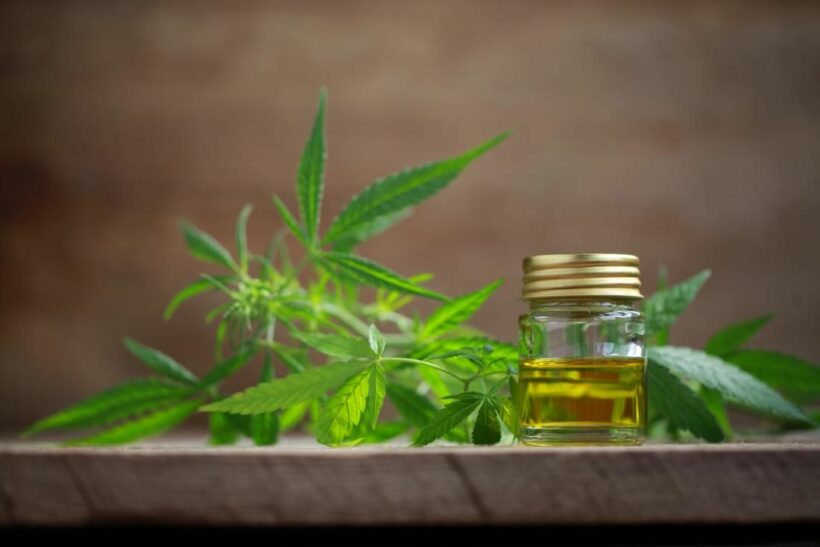 The recent legalisation of medical marijuana in Thailand is spurring active efforts to investigate and develop the plant’s medicinal properties. Earlier this year, the government legalised medical marijuana citing research suggesting that cannabis may be beneficial in treating some chronic conditions.

Despite the fairly ambiguous and unspecific wording in the legislation, many companies are now actively pursuing a profitable future from exploiting the current interest surrounding the plant and the legislation that decriminalised its use in Thailand.

Several organisations have unveiled their plans. For instance, the Government Pharmaceutical Organisation (GPO) has said it hopes to start producing cannabinoid medicines on an industrial level, while several universities have rushed to forge collaboration with the Khao Kwan Foundation, which has long experimented with marijuana-based medicines.

“We already have a cannabis farm, and crops will be harvested for the production of marijuana oil in July,” GPO chairman Dr Sopon Mekthon said last week.

He added that cannabinoid medicines will also be produced on a semi-industrial level at a plant in Pathum Thani. So far, 120 million baht has been earmarked for this project, he said.

“We are now in the process of seeking a fast-track approval from the National Economic and Social Development Board,” Sopon said, adding that the GPO was also seeking 3 billion baht to build a 1,500 rai (240 hectares) herb and marijuana facility in Chon Buri province.

“We will hold serious discussions on this soon,” he added.

Dr Somsak Akksilp, director general of the Medical Services Department, is scheduled to conduct research on the specialised use of marijuana.

“For instance, we will focus on using cannabis extract for skin conditions such as cancer, inflammation and psoriasis,” he said, adding that his department is keen to conduct research in collaboration with the civil sector, educational institutes and more.

“We have also found partners for the production of medical marijuana,” he said, adding that judging by estimates from practitioners of traditional medicine, up to 10 tonnes of cannabis will be required per year.

Meanwhile, Chulalongkorn University’s Faculty of Pharmaceutical Sciences announced that it was partnering with Khon Kaen University and Rangsit University to conduct research on marijuana oil based on the approach taken by Kwan Khao Foundation president, Decha Siriphat.

Asst Professor Rungpetch Sakulbumrungs, dean of Chulalongkorn University’s Faculty of Pharmaceutical Sciences, said the short-term goal was to ensure that patients dependant on marijuana could continue using cannabis once the amnesty period expires on May 19.

“We also have medium- and long-term goals. If our study delivers good results, we may be able to register what we develop into a new traditional medication,” she said.

Rungpetch added that several faculties at Chulalongkorn University will work together to develop different varieties of cannabis for extracts.

“We are looking into ways of getting cannabis oil without having to grow the plant,” she said, adding that the study will also cover the safety of using extracts as well as the side-effects of cannabinoid medicines.

Junta and government looking to unwind some orders made since 2014