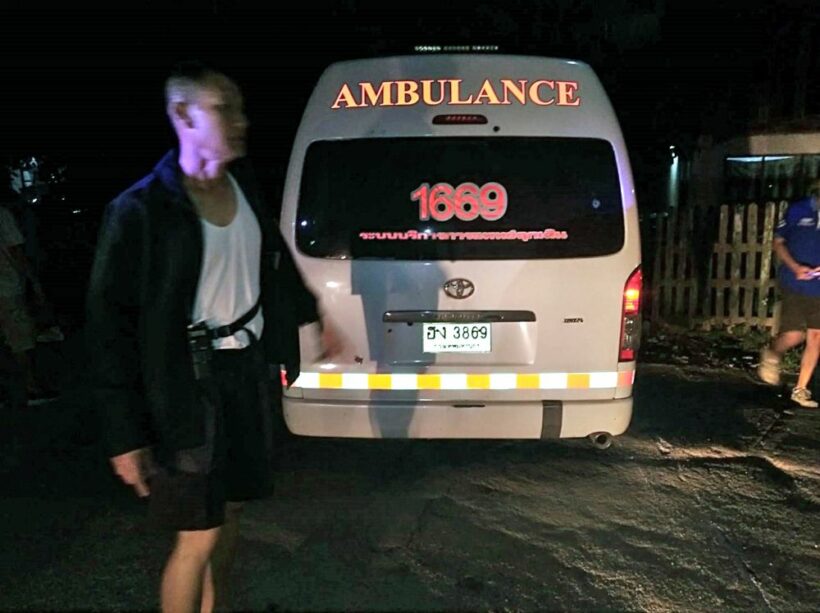 A dramatic chase in Phayao’s Dok Khamtai district last night (Sunday) has resulted in police seizing half a million methamphetamine pills, a large amount of crystal methamphetamine and ketamine… from an ambulance.

The twist is that the ambulance was being used by the drug-trafficking gang as a cover-up for their operation.

The Nation reports that Phayao police were alerted at 8.30pm by the Provincial Police Region 5’s narcotics suppression team, which had tailed two suspicious vehicles – a van followed by an ambulance – from Chiang Rai into Phayao.

They were asked to provide back-up as the suspects, realising they were being followed, had tried to flee their pursuers.

Local police quickly set up along the expected escape route, spotted the two target vehicles in Soi Sri Samran, and tried to flag them down for questioning. The two vehicles, far from slowing down, sped up instead.

The then tried to shoot their way out of trouble but police officers opened fire at the ambulance’s tyres, sending it crashing onto a roadside fence.

Three suspects were arrested while police also retrieved the narcotics haul from hidden compartments under the side seating inside the ambulance.

The van, also reportedly carrying drugs, was later stopped at the Mae Tam checkpoint in Mueang district and its occupants arrested. 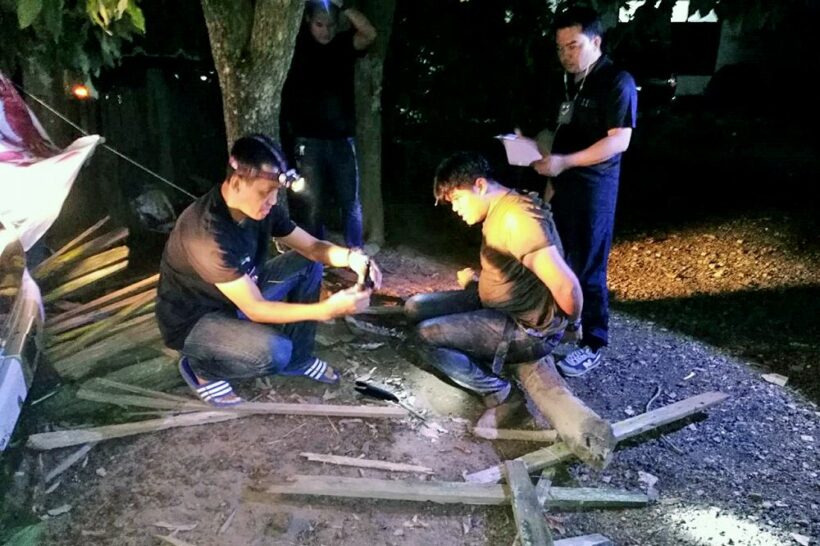 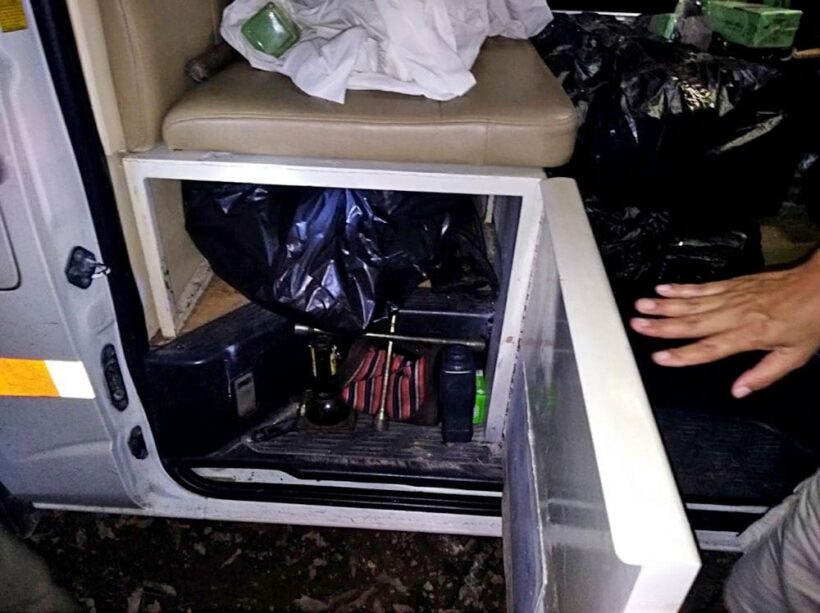