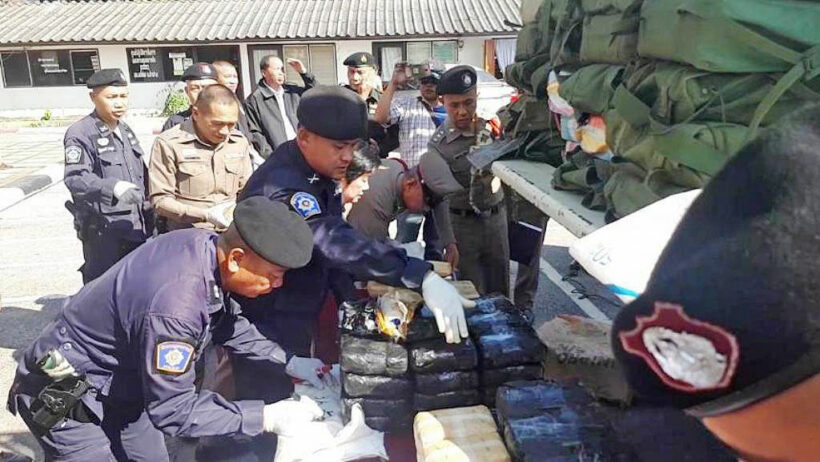 Police in Northern Thailand have arrested a lorry driver for trafficking almost 3 million methamphetamine pills from Chiang Rai province, destined for Bangkok. Police told the media they arrested the man after a tip at a checkpoint in Lampang province.

The driver was identified as 25 year old Poramet Ruaysoongnern from Nakhon Ratchasima in north-eastern Thailand.

Poramet is being held for further questioning. Thai media report that police are investigating the source of the drugs.

Poramet told investigators that he drove from Pathum Thani’s Talad market to pick up the fertiliser sacks from a petrol station in Wiang Pa Pao district. He told police he didn’t know there were drugs in the sacks. 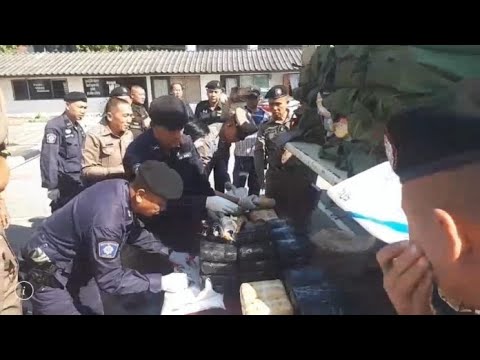