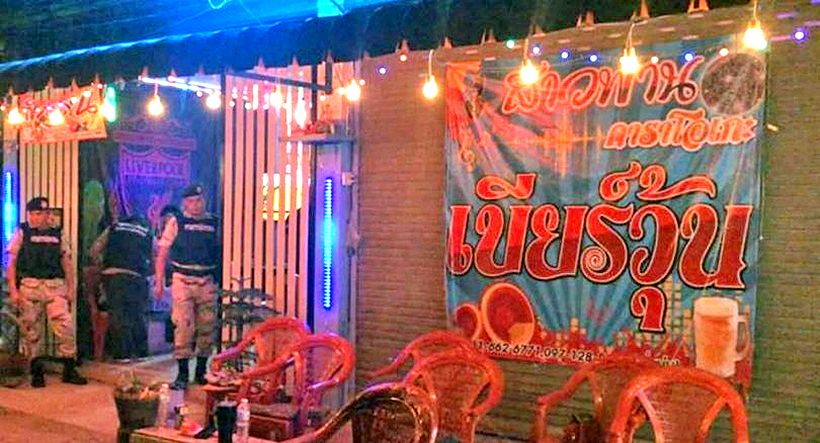 Two Burmese teenagers, allegedly forced into prostitution at a karaoke bar in Chiang Rai, have been rescued and the 46 year old bar owner taken in for questioning.

According to a logbook that was seized from the owner, the bar paid kickbacks to corrupt police officers of up to 20,000 per month to allow the prostitution by girls aged under 18 to continue. The raid of karaoke bars on the Chiang Rai-Phayao Road was carried out at 9pm on Tuesday and was led by Interior Ministry’s Department of Provincial Administration legal adviser Mana Simma.

Officials found that the bars were near four modified hotel rooms for customers, who were standing in a queue to use them for sex. The Sao Phan karaoke bar had several girls who appeared to be under 18 providing sex as well as one Burmese woman in her 30s.

One 17 year old said she had to have sex with customers from 8pm to 2am or later if there were still people waiting. A customer would pay 1,100 baht for a “short time” session, of which 500 baht was deducted by the pimp and 100 baht for the room fee, she said.

“I didn’t get the cash to spend so I had to endure those conditions and keep providing sex or I would have lost the money I earned from previous nights,” she said.

Ronnasit Preukyachiva, the chief investigator for an anti-human trafficking organisation, who accompanied the officials in Tuesday’s raid, said his staff had investigated the Sao Phan trafficking case for one month before they alerted the Interior Ministry’s Dhamrongtham Centre. Mana said the operation rescued two teens, who would be examined to determine their real age before a human trafficking charge was filed.

The bar owner, 46 year old Suthat Thesnam, was taken in for questioning at the Phan District Office along with a large number of condoms and the bar’s logbooks, which detailed expenses and alleged kickbacks paid to officials at state agencies, he added.

Suthat has been initially charged with running an entertainment venue without a licence and procuring women for prostitution. 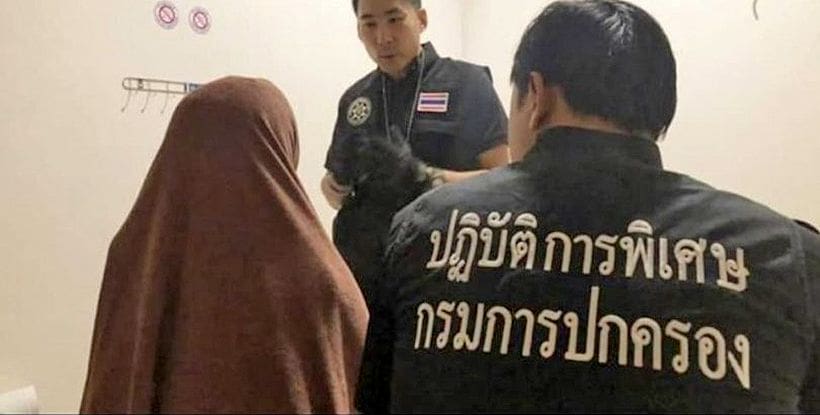