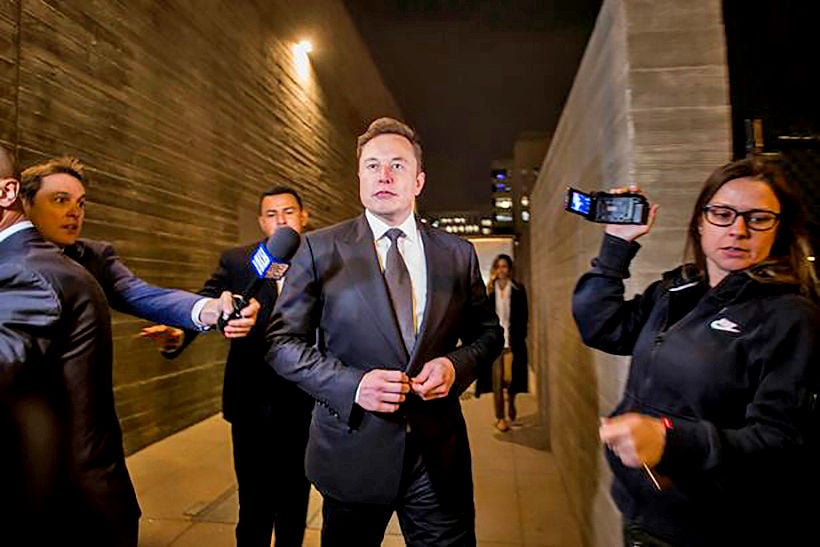 “That is a serious problem. It doesn’t matter whether you’re a bullying billionaire or a penniless troll, that behaviour is ­destructive.” – Vernon Unsworth’s lawyer, Mark Stephens

Elon Musk could face a retrial in his defamation case after a lawyer for the British cave diver Vernon Unsworth, based in Chiang Rai, claimed the jury blundered. The Tesla founder had a spat with diver Vernon Unsworth over the rescue of 13 young men trapped in the flooded Tham Luang cave in June and July last year. Read The Thaiger story of the trial verdict HERE.

In a Twitter spat in July last year, the US Tech-guru branded Vernon as the “pedo guy”. Vernon had criticised Elon’s offer of an ‘escape tube’ saying it was (paraphrasing) impractical and just a ‘vanity project’ by the American tech crusader – the founder of Space X and Tesla electric cars.

At the time Vernon branded Elon’s gesture a “PR stunt”, telling him to “stick his submarine where it hurts”.

On Friday Elon Musk told the court the phrase “pedo guy” was a common slur in South Africa where he grew up. But Vernon claimed the remarks were effectively “a life sentence without parole”, saying the defamatory comment would ‘stick’ even though Elon later retracted them.

Vernon Unsworth made a claim for US$190 million in damages but Elon Musk was cleared of the defamation suit last Friday.

Now Vernon’s lawyer, Mark Stephens, claims post-verdict interviews with jurors show they decided the tycoon was not liable because he did not name Mr Unsworth in his tweet, according to an article in the mirror.co.uk.

Mr. Stephens claims the jurors made a mistake that could set a dangerous precedent for future ‘Twitter’ based defamation cases.

“We all know jurors make mistakes on occasion.” 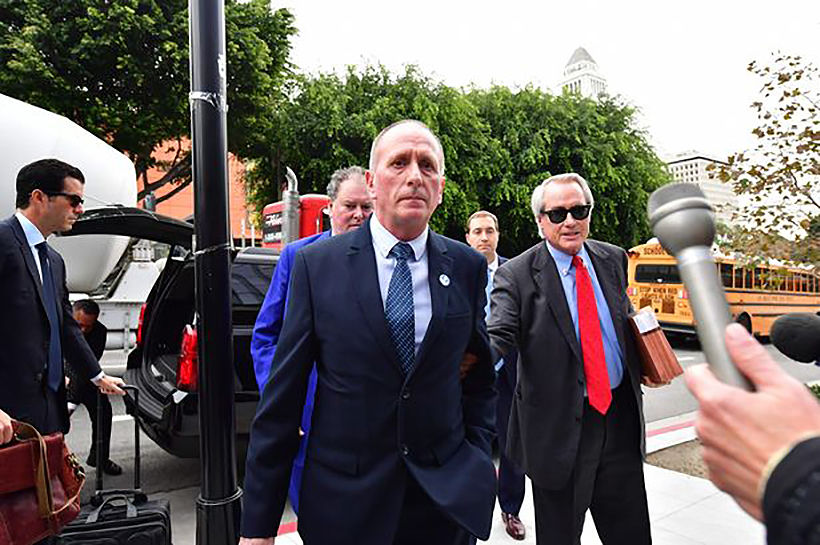