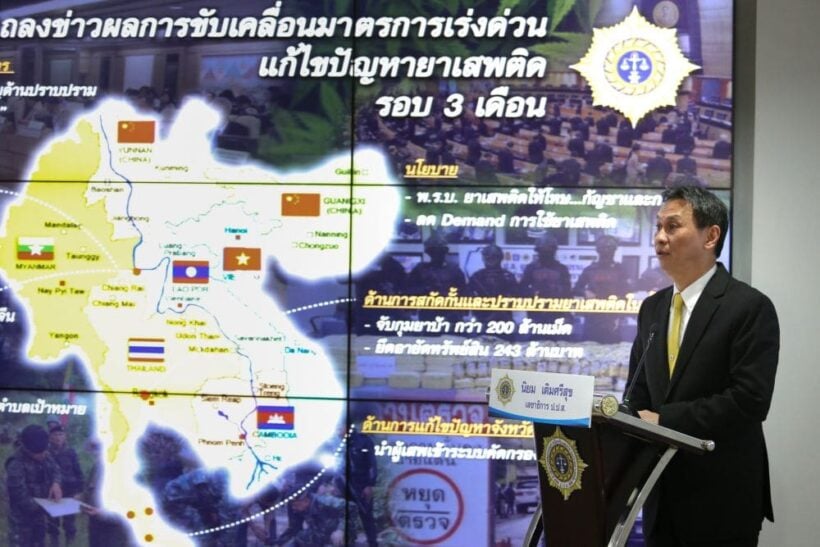 The Office of Narcotics Control Board says that it’s managed to prevent 300 million methamphetamine pills from flowing into the country in Q4, 2018.

The ONCB secretary-general Niyom Termsrisuk says the agency also continues to work with counterparts in Myanmar, Laos and China to form operational teams of more than 1,000 officials. He claimed that, together, they had also blocked the flow of 2 million tonnes of precursor chemicals (ingredients for the production of drugs) from being smuggled into the Golden Triangle region. 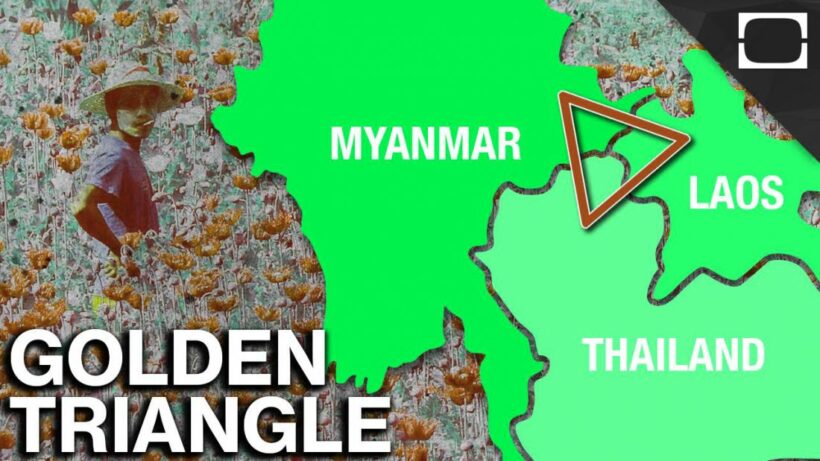 The precursor chemicals could have been used to produce another 30 million meth pills, he added.

He claimed that ONCB officials had managed to block around 300 million meth pills into the country via the northern border with help from the three countries during the same period.

The ONCB had collaborated with other agencies to suppress drug trafficking in the Kingdom during the three-month period and managed to seize 200 million meth pills and freeze assets worth 243 million baht from traffickers.

During the period, the ONCB led officials to search 84,000 villages and arrested 90,000 suspects in some 80,000 cases, he said, adding that 30,000 drug abusers had been sent to receive mandatory rehabilitation.

ONCB-assigned officers also waded through the sites of social media-based drug trafficking gangs and identified more than 10,000 such gangs for police action.

Many such gangs reportedly applied a method of supplying drugs first and collecting payments later and often resorted to violence when customers refused to pay, he said. The gangs also lured youths to be their drug runners, supplying them in advance with 200-1,000 meth pills at a time via the post, with the youths selling the drugs and then paying the gangs.

Niyom urged parents to monitor their children’s use of smartphones and social media to prevent them from becoming victims of the gangs.

The secretary-general said meth pills remained the most troublesome drug for Thailand, followed by “ice”, or crystal meth, although most of the ice was smuggled in for re-exporting.

The ONCB is also monitoring against ketamine which is widely used at Thai entertainment venues. 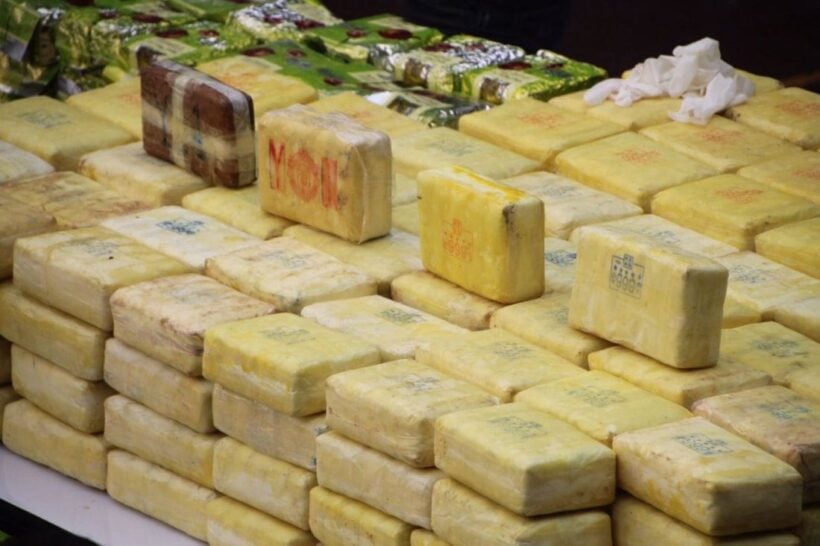