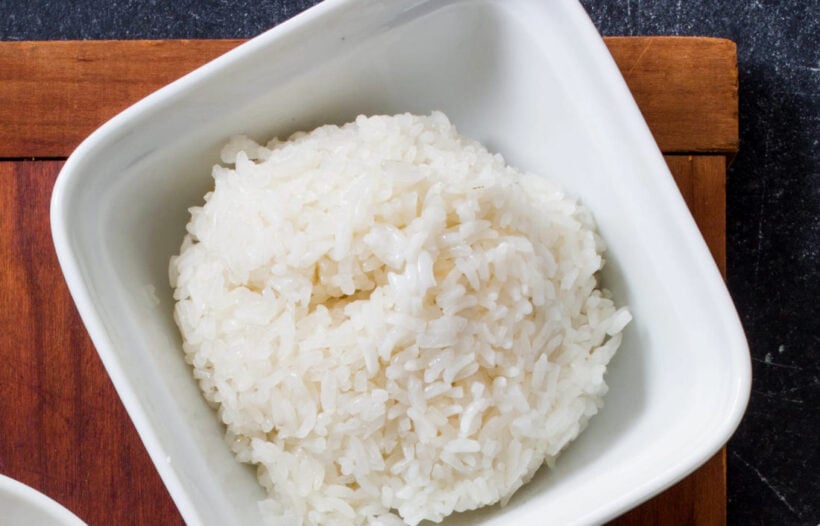 Rice exports have fallen 12% for the first half of this year, mostly related to the strong Thai currency. An export group says that sales targets for Thai rice will fall short of the 2019 target of 9.5 million tonnes. The Thai Rice Exporters admit they will lucky to reach 9 tonnes in sales this year.

Thailand shipped 4.2 million tonnes of rice in the first half of 2019 but customer orders in the past two months have declined to as low as 600,000 tonnes per month, 200,000 below the monthly target of 800,000 tonnes. Thailand is the world’s second-largest rice exporter after India.

Chookiat Ophaswongse, honorary president of the Thai Rice Exporters told Reuters that Thai rice is very expensive because of the currency exchange.

“If the baht keeps strengthening below 30 against the US dollar, it’s game over for us.” (Today 30.06 baht to the US dollar)

China has slowed trade with its two biggest partners Thailand and Vietnam this year due to large reserves, and has been 0n-selling its stockpiles of “old rice” to African markets previously dominated by Thailand.

“Because China doesn’t buy from Vietnam this year, Vietnam has a lot of rice to compete with us in every market. At the same time China takes our African markets,” Chookiat told Reuters.