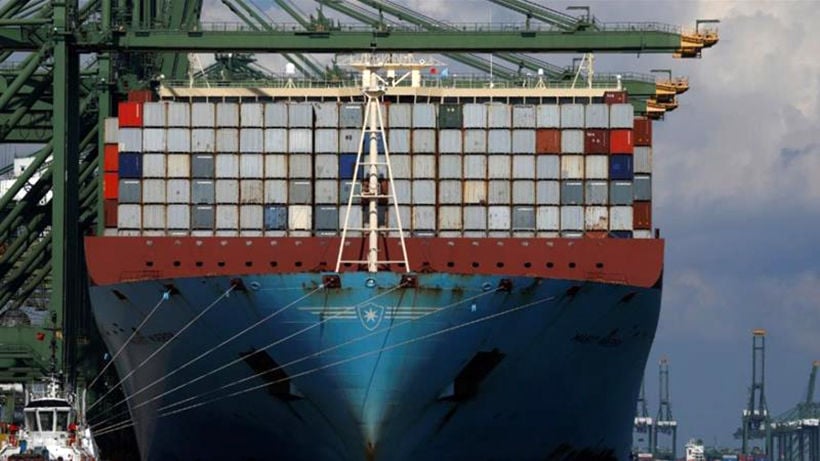 Singapore’s exports have crashed by double digits for the fourth straight month. June’s figures show shipments in the key electronics sector sinking by 32%. This is the biggest year-on-year drop since shipments sank 33.2 per cent in February 2013.

It is also sharply below analysts’ expectations of a 9.6% plunge, according to a consensus of forecasts in a Bloomberg poll.

The dismal export figures and second-quarter growth data raise the prospect of a monetary policy easing for Singapore later this year, according to analysts.

Maybank economists state in a report that, given the current recession risks and softer core inflation, they expect the Monetary Authority of Singapore to ease the appreciation slope of the Singapore dollar in October.

Analysts in the electronic sector warn that, within the chip manufacturing segment, they’ve already seen many downbeat assessments from chipmakers, equipment makers, cutting their sales forecast for the first time in four years.

An ING economist for Asia, Prakash Sakpal, says that Singapore was not alone in posting poor export performance.

“South Korea and Taiwan are suffering from this as well, although Singapore seems to be hit a bit harder than other economies.”

Singapore’s exports to its top 10 markets fell in June, except to the US. Leading the decline were falling shipments to Hong Kong, China and Europe.

Residential projects launched in June up, but sale 15% lower than May