In the ongoing investigation into the ketamine-based drug cocktail linked to 11 deaths in Bangkok, police arrested a man who allegedly mixed large amounts of narcotics to make the drug cocktail known as “K powdered milk.” Police say the cocktail is ketamine mixed with methamphetamine, heroin and pharmaceutical pills for anxiety and sleeping.

38 year old Taiwan national Chou Yi Sen, aka “Lupin Taiwan,” was arrested yesterday after police raided his condominium in Bangkok’s Ratchathewi district. Chou allegedly admitted to mixing the drugs to make “K powdered milk” and police say the formulas for the drug mixture were found on his cell phone.

Chou allegedly ran the drug operation from various locations in Bangkok, selling the drugs overseas using the cryptocurrency Bitcoin as well as to buyers in Thailand. Police also searched Chou’s rooms at other condominium the Huai Khawang, Wang Thong Lang and Klong Toey districts, seizing a variety of illicit drugs and equipment as well as a pistol with 8 bullets. 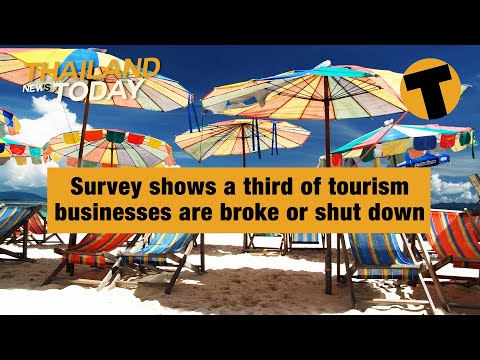 Chatuchak market is in worst crisis in 5 decades due to Covid-19, vendors say