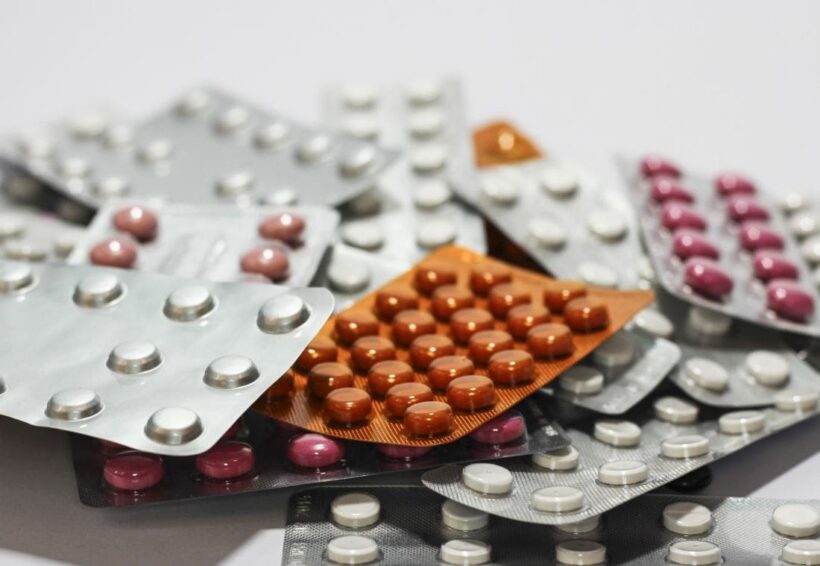 Heard of Tradol and Tindol? They are versions of painkiller drugs, generic names of the originals. They might also be fake.

Four suspects have been arrested for allegedly producing and selling the fake painkillers after police and officials from the Food and Drug Administration Office (FDA) raided a factory in Bangkok.

44 year old Papawin Nithimethawin, the owner of the factory, his wife 40 year old Tipasiri Jaturongsamrin, and two employees were arrested.

One of the employees was identified as Thiansin Sakwatcharaprakorn, the main salesman of the fake drugs. The other arrested employee was Thiansin’s son, 23 year old Thanpong Sakwatcharapakorn.

Tharet said the factory made the Tradol and Tindol drug in violation of the Tramadol copyright and without receiving a licence from the FDA.

Don’t complain about the oranges. Market customer shot after complaint.

542 foreigners bailed up for deportation in latest crackdown