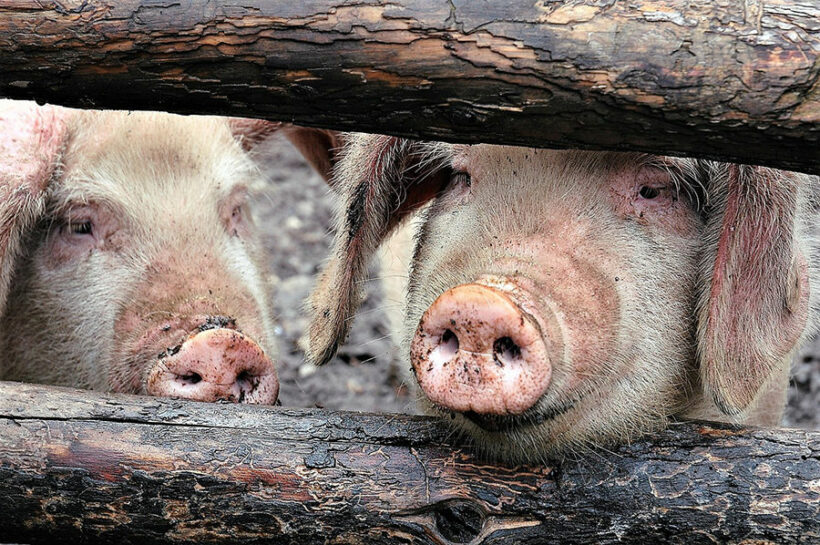 One of Thailand’s leading virologists says that while the new swine flu recently discovered in China does have the potential to become a pandemic, there is no reason to panic at this stage. However, Dr. Yong Poovorawan adds that the catchily named G4 EA H1N1 virus is a mutation of the H1N1 virus, which took hold back in 2009. Because of this mutation, humans would be unlikely to have any immunity if it were to jump from pigs to people.

Meanwhile, speaking at a Senate hearing in the US, the director of the National Institute of Allergy and Infectious Diseases, Dr. Anthony Fauci, says the virus is being closely monitored, agreeing that it shares similar properties with both the 2009 virus and the 1918 flu pandemic.

“They’re seeing the virus in swine, in pigs now, that have characteristics of the 2009 H1N1, of the original 1918, of which many of our flu viruses have remnants, as well as segments from other hosts, like swine.”

A report in Asia One says that the virus has been shown to grow and reproduce in the cells of human airways. Writing in the Proceedings of the National Academy of Sciences journal, leading scientists say those working in the swine industry should have their health closely monitored and measures to control the spread of the new swine flu should be put in place as a matter of urgency.

Researchers cite two cases, one in 2016 and one in 2019, where swine flu appears to have infected humans, one a 46 year old, the other a 9 year old child, both of whom had neighbours who had raised pigs. It’s understood this latest virus has been increasing in pigs since 2016, but Amesh Adalja from the John Hopkins Centre for Health Security says the threat of a pandemic has not always been centre stage in the news like it is now.

Thailand approves use of marijuana in local health promotion hospitals

Thailand may ease up on medical cannabis restrictions