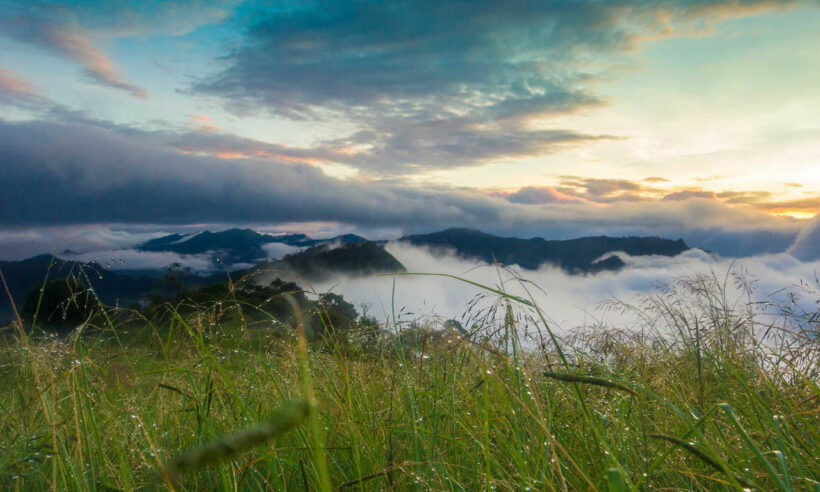 Temperatures in the north and north-east of Thailand are set to drop 2-4°C from Tuesday to Friday this week due to a cold front moving eastward and south through southern China, according to the Thai Meteorological Department.

The Meteorological Department reports that the intense high-pressure cell from China is moving south to cover the northern parts of Thailand as well bringing thunderstorms and strong winds along with falling temperatures in the regions above central Thailand.

During the same period, the temperatures in the central and eastern regions, including Bangkok and surrounding areas, is anticipated to drop by 1-3°C.

More rain is also forecast across some southern regions with isolated heavy showers forecast due to the strengthening of the north-eastern monsoon over the Gulf of Thailand. The Met Office is warning “fishermen and sailors to expect rough seas in the Gulf, with two metre-high waves, and are advising them to avoid sailing through stormy areas.

The Meteorological Department also reports that a low-pressure cell is forming over the sea to the west of the Philippines and the wind velocity continues to rise.

“It may become a depression as it heads toward the South China Sea.”

The low-pressure cell is not currently expected to impact Thailand at this stage, according to the Met Office. Despite the warnings from the TMD, The Thaiger’s preferred weather forecaster is a bit more optimistic about the weather in the north and north east for the rest of the week.