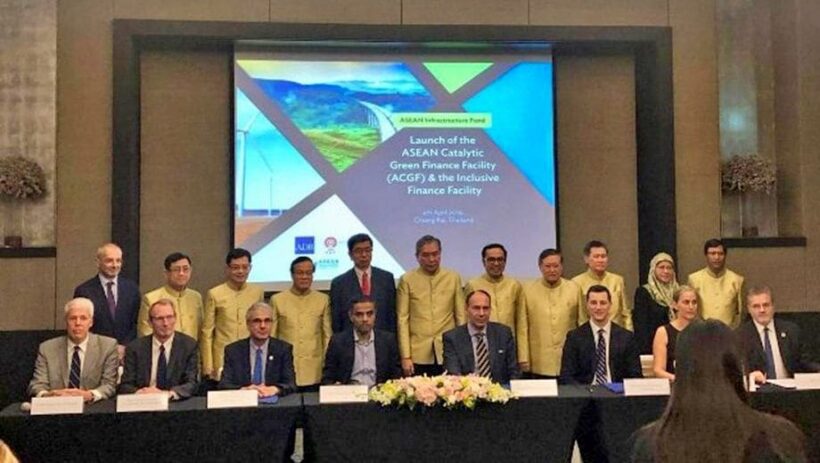 ADB previously warned that if climate change was not addressed the related problems could reduce the region’s GDP by 11% by the end of the century.

The HSBC called for an annual “Doing Sustainable Infrastructure Report”  saying that to date, there is no single, standardised, validated and dedicated report that governments, international organisations, development banks and the private sector can rely on to evaluate progress and identify opportunities for further improvement in the ASEAN region.